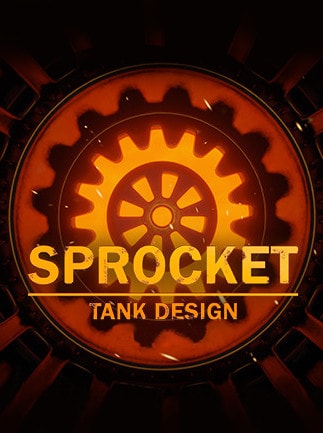 Carefully balance mobility, firepower and armour in a dedicated tank designer. Then uncarefully put them to the test in a series of combat scenarios progressing through the ages of the tank. Here, your limit is what you ...