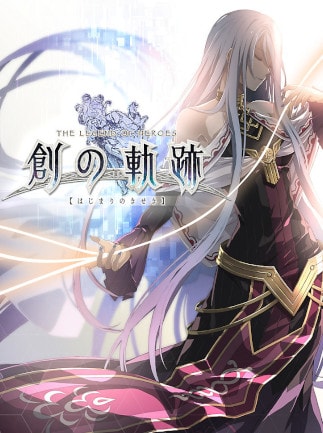 The empires of Zemuria have narrowly managed to escape the Great Twilight, a curse that threatened to end the world, thanks to the valiant efforts of those known as heroes. This has resulted in a ripple effect of events ...