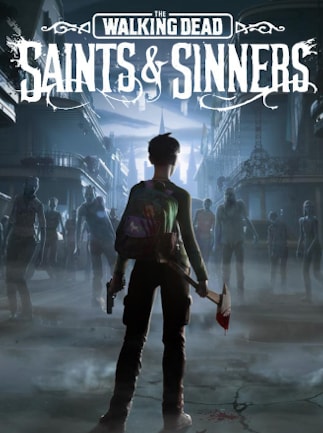 The Walking Dead: Saints & Sinners is a VR first-person shooter game with elements of stealth, developed by Skybound Games and published by Skydance Interactive. The game is based on Robert Kirkman’s The Walking Dead ser ...

7449
6
View comments
Ask about the product