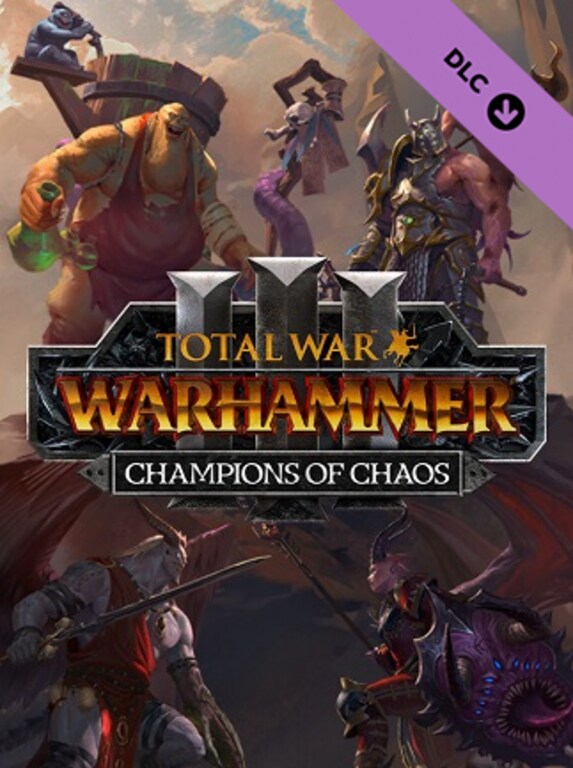 The Champions of Chaos Lords Pack introduces four new playable Legendary Lords to Total War: WARHAMMER III, usable in both the Realm of Chaos and Immortal Empires campaigns.Embark on campaigns of domination as Valkia the ...