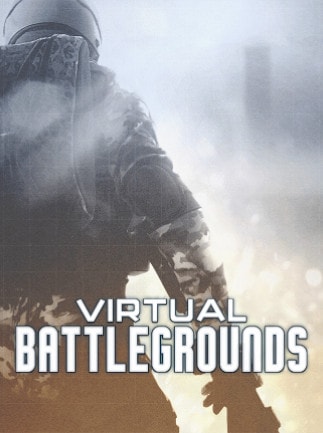 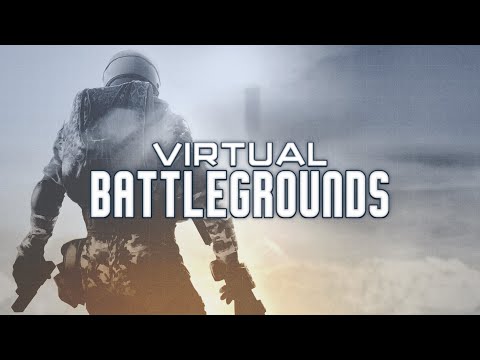 Virtual Battlegrounds is a VR Battle Royale built from the ground up for virtual reality. Battle to become the last warrior standing on this dystopian war-crazed island with tactical gun-play, an epic map, and physically ...