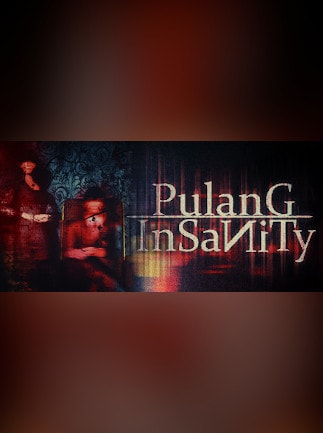 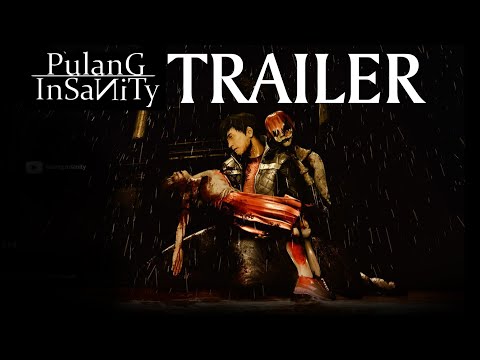 Inspired From True Event Story in Borneo Island - Indonesia, Pulang: Insanity is a psychological horror game set in a mythical culture of Indonesia.We made this game inspired by true story references that we packed into ...