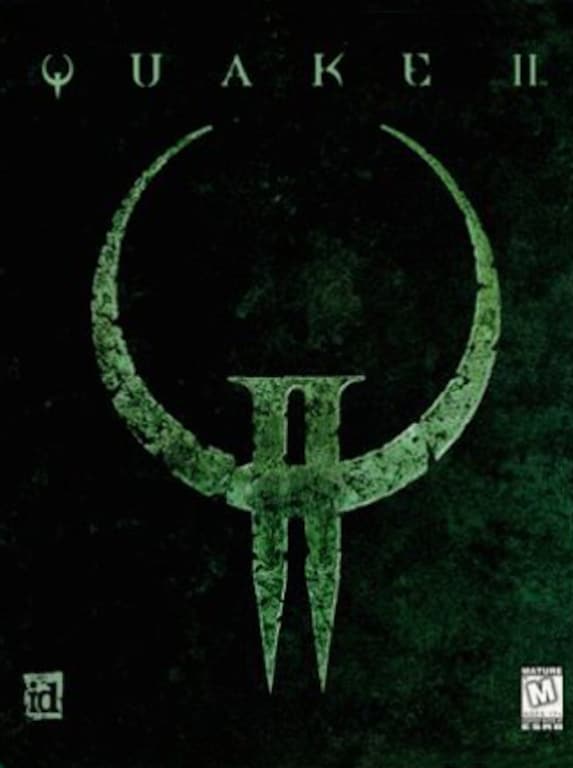 The game features fast-paced action, ten types of weapons, including the BFG, and a multiplayer mode to play with friends. Q2 received positive reviews from the critics and is considered to be one of the benchmarks of th ...