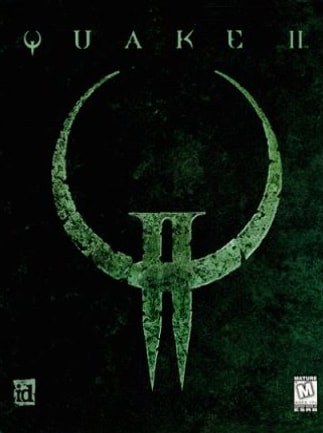 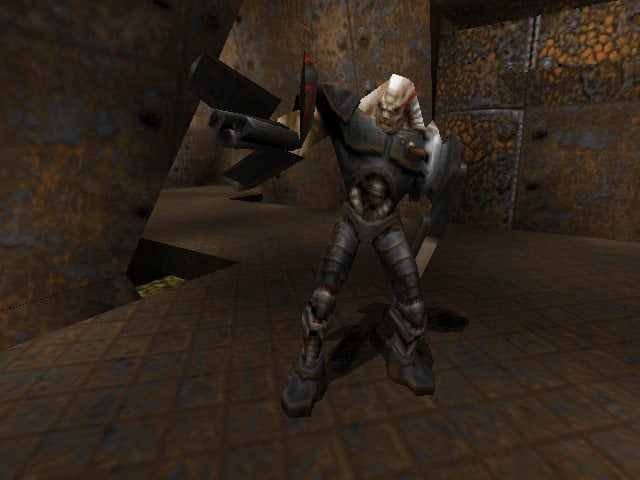 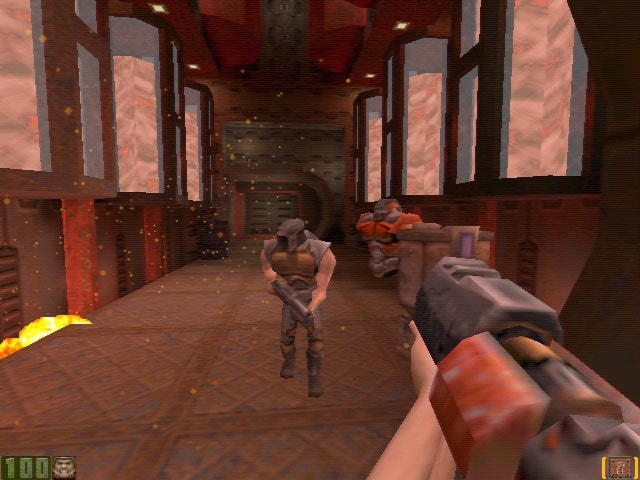 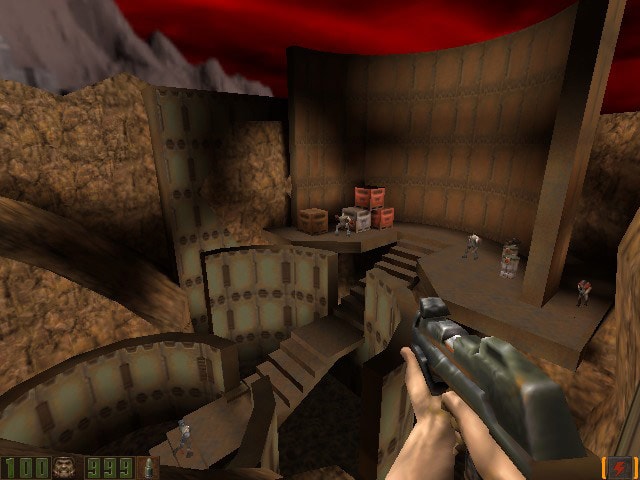 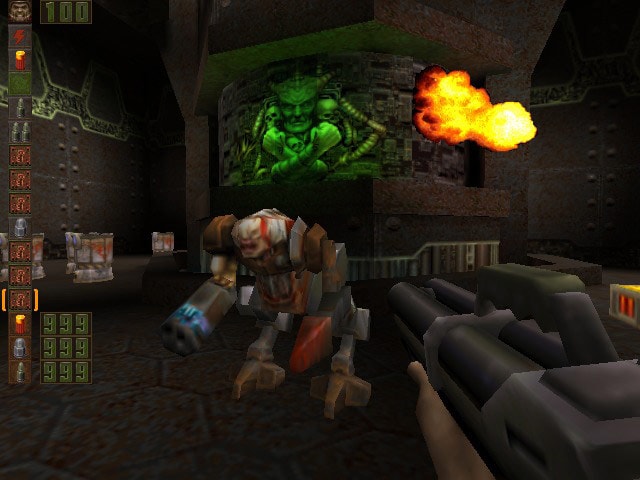 Quake II is a cult-classic FPS game that laid a lot of ground for the more contemporary shooters.