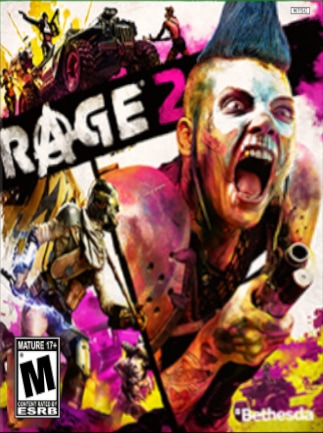 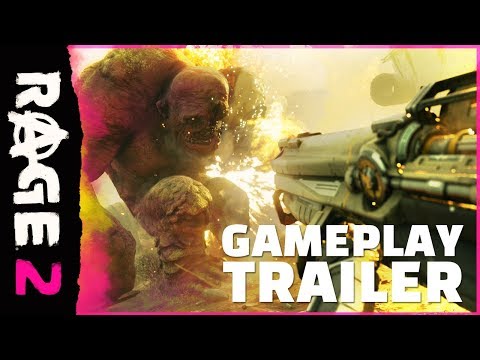 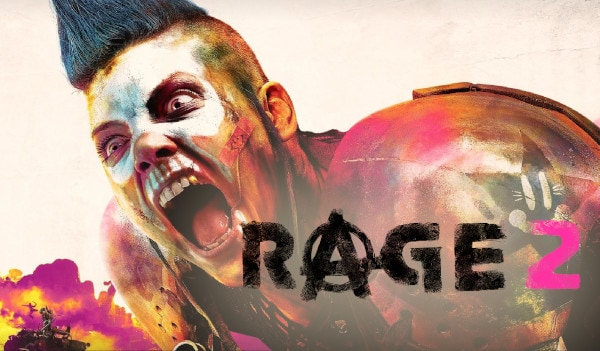 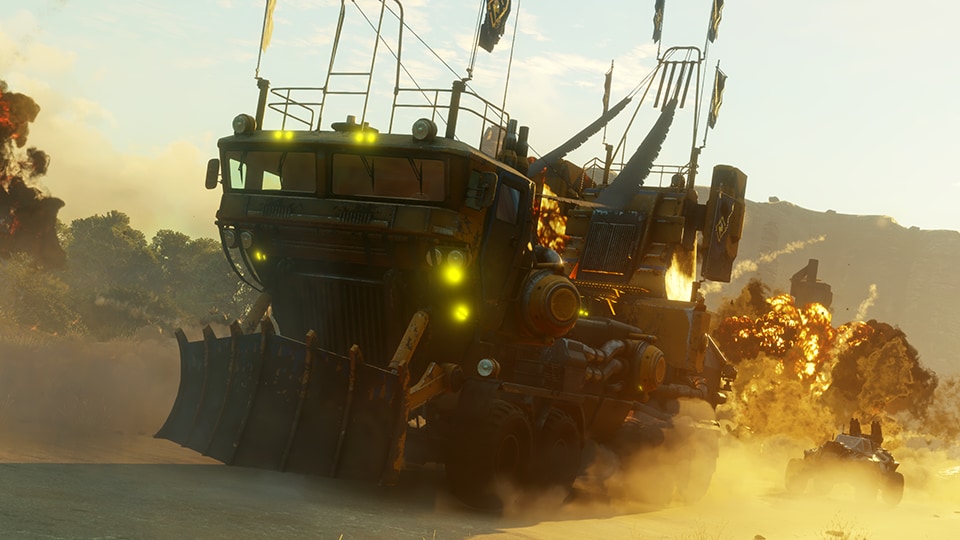 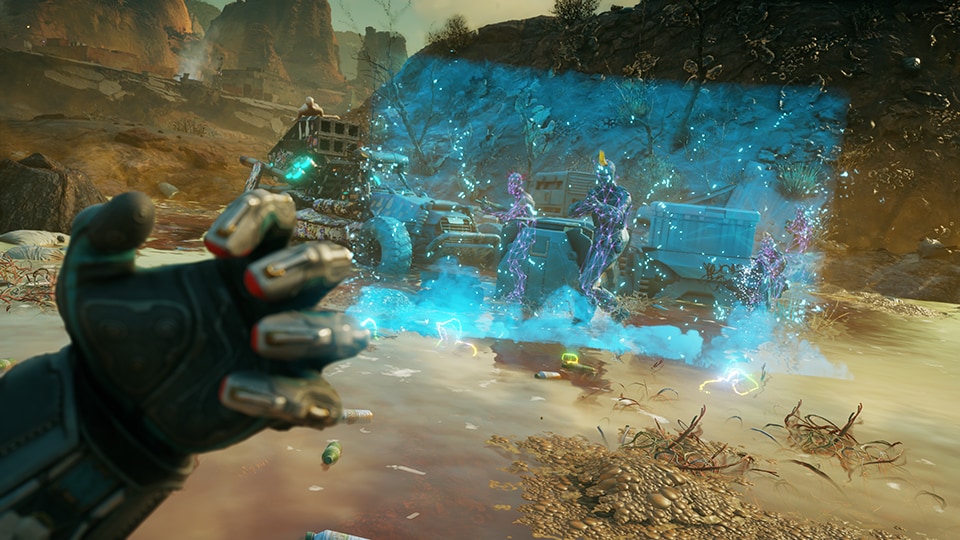 Rage 2 is a first-person shooter game developed by Avalanche Studios, in cooperation with iD Software, and published by Bethesda Softworks. Rage 2 is the sequel to 2010’s video game Rage. In Rage 2, the player takes cont ...