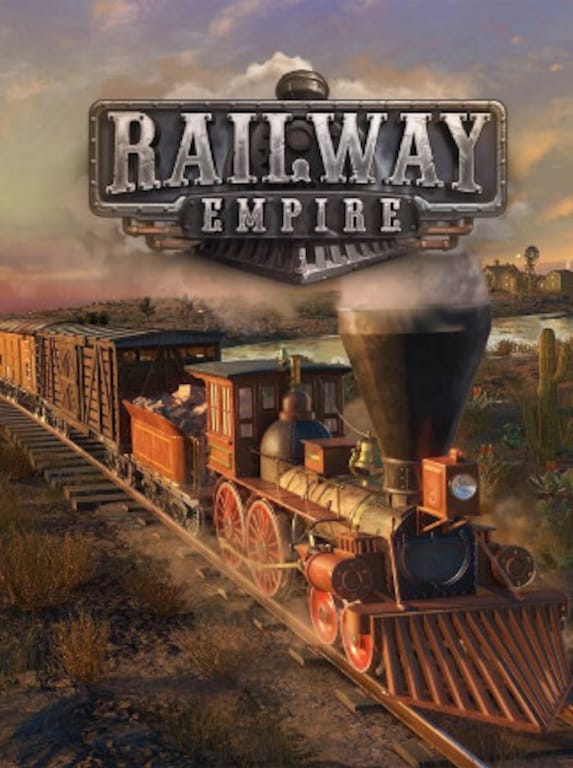 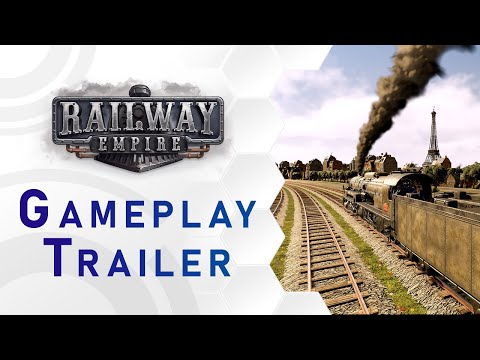 The United States of the 1830s are a land of opportunitiesThe United States in XIX means that ‘The New World’ is in its ascendancy. The industry is booming and the race is on to establish the most dominant and powerful r ...

987
0
View comments
Ask about the product