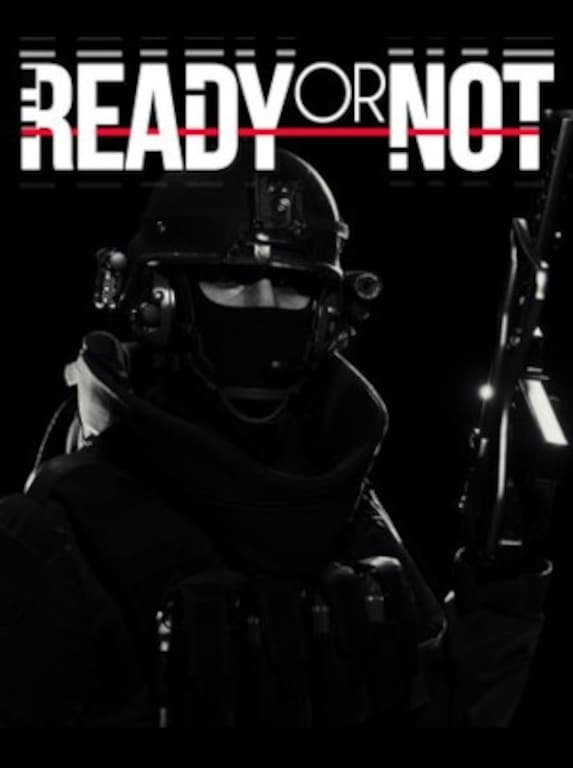 Ready or Not is a realistic tactical first-person shooter video game developed and released by Void Interactive in 2021 (early access). It is your chance to discover the secrets of the work of the professional SWAT unit ...

3363
1
View comments
Ask about the product