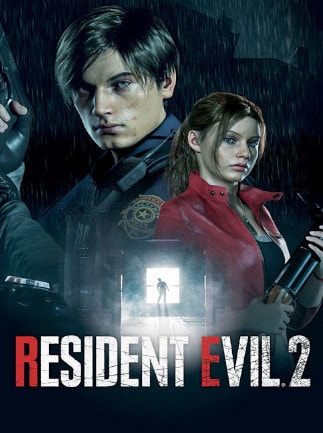 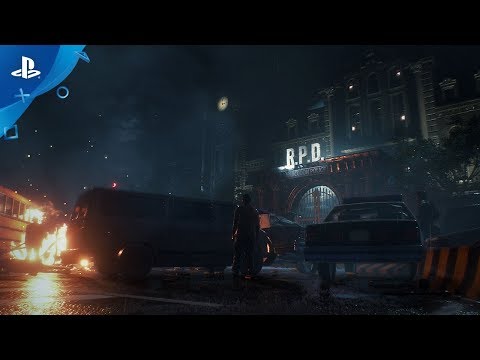 The king of survival horror returns with a facelift. Visit Racoon City once again and enjoy the best horror ever created. A viral outbreak has unleashed terror in the United States. The dead seem to come back to life and ...

585
1
View comments
Ask about the product