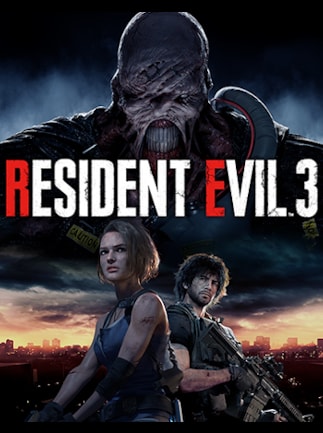 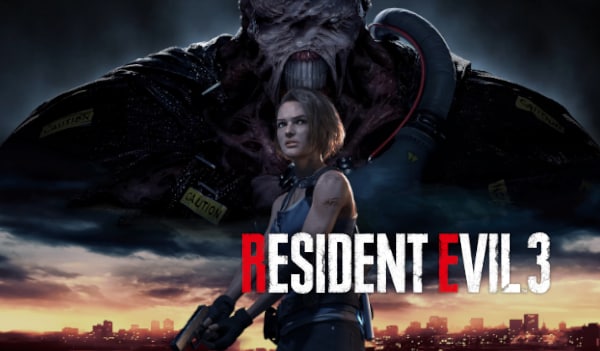 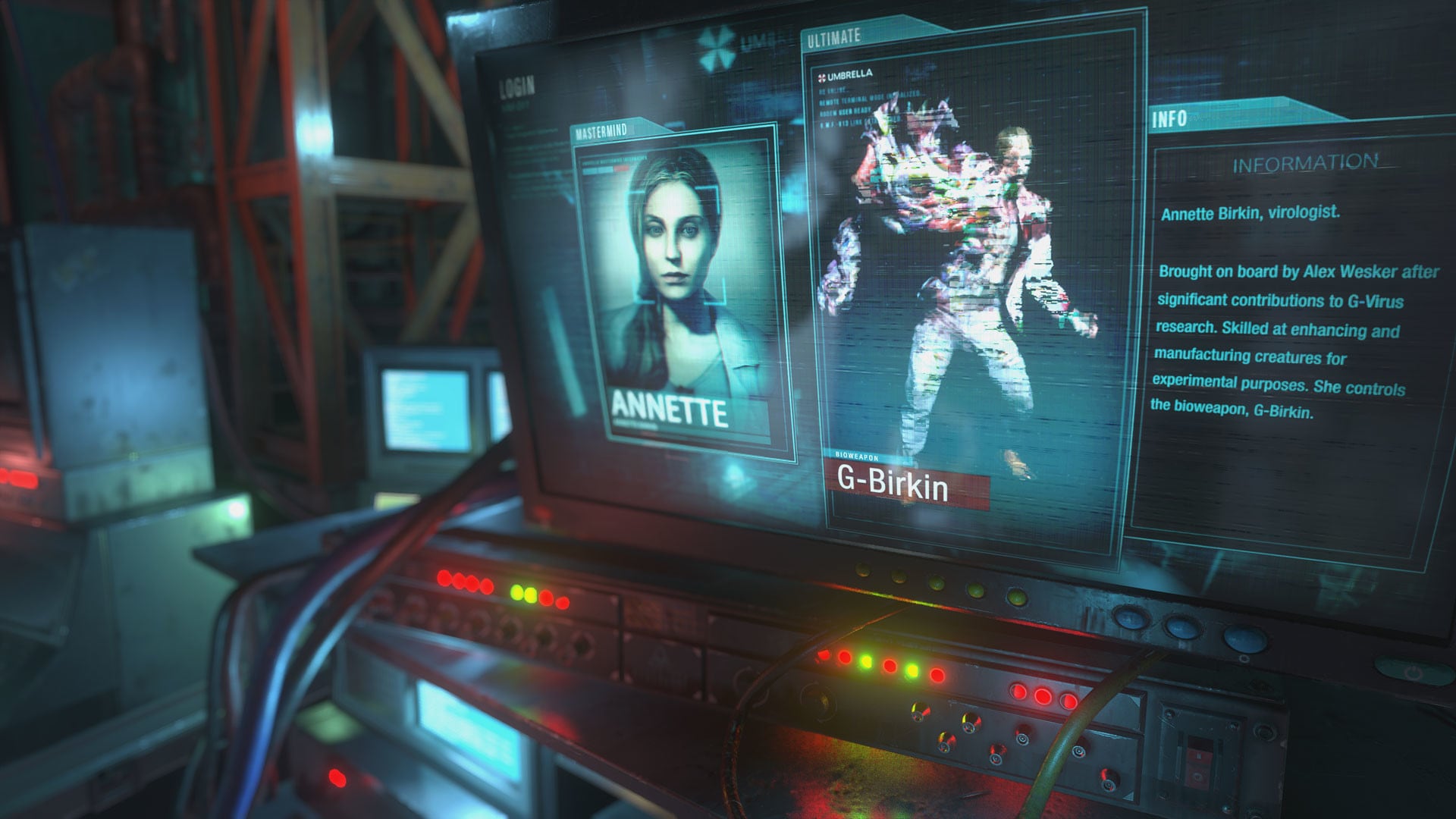 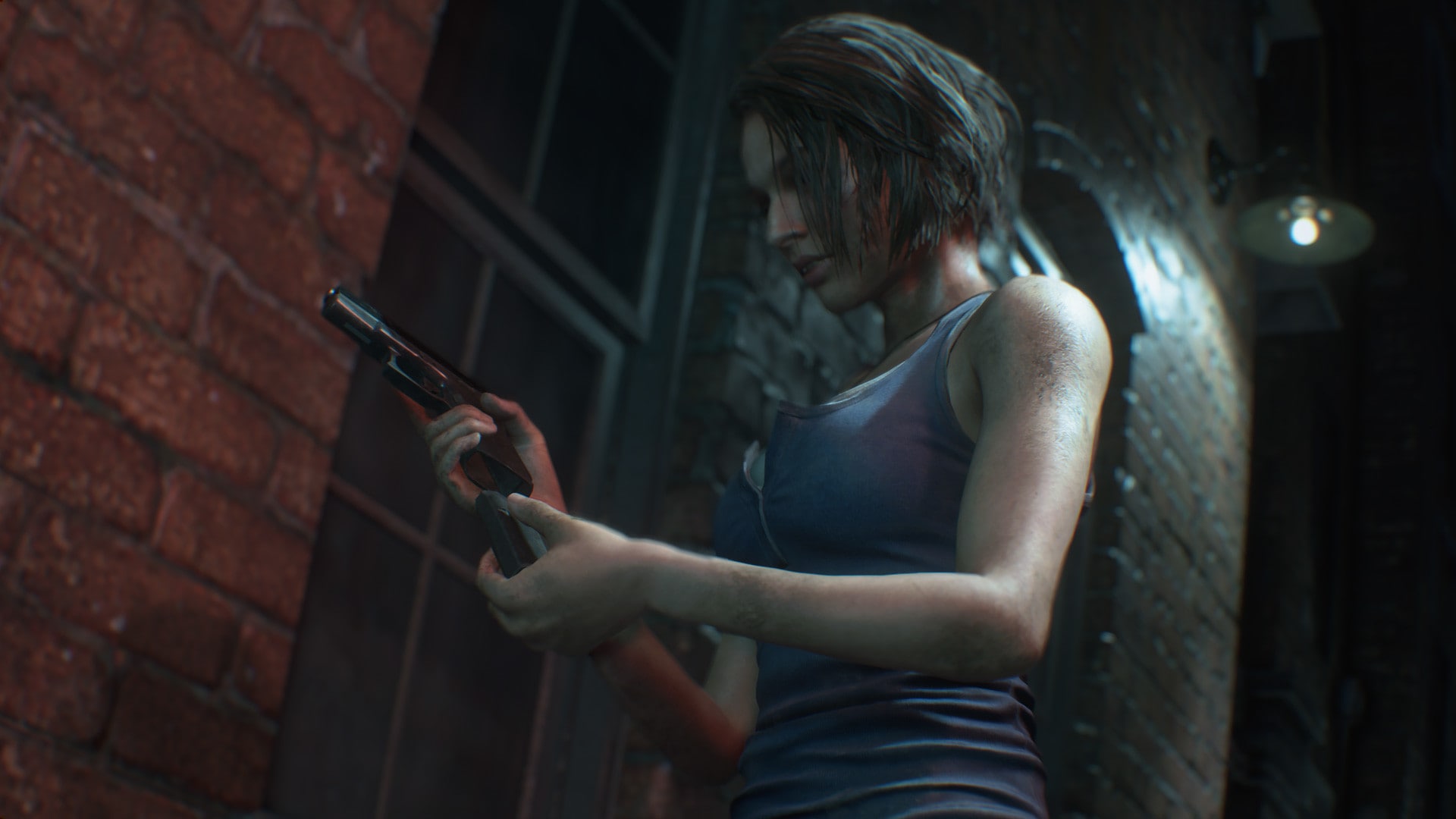 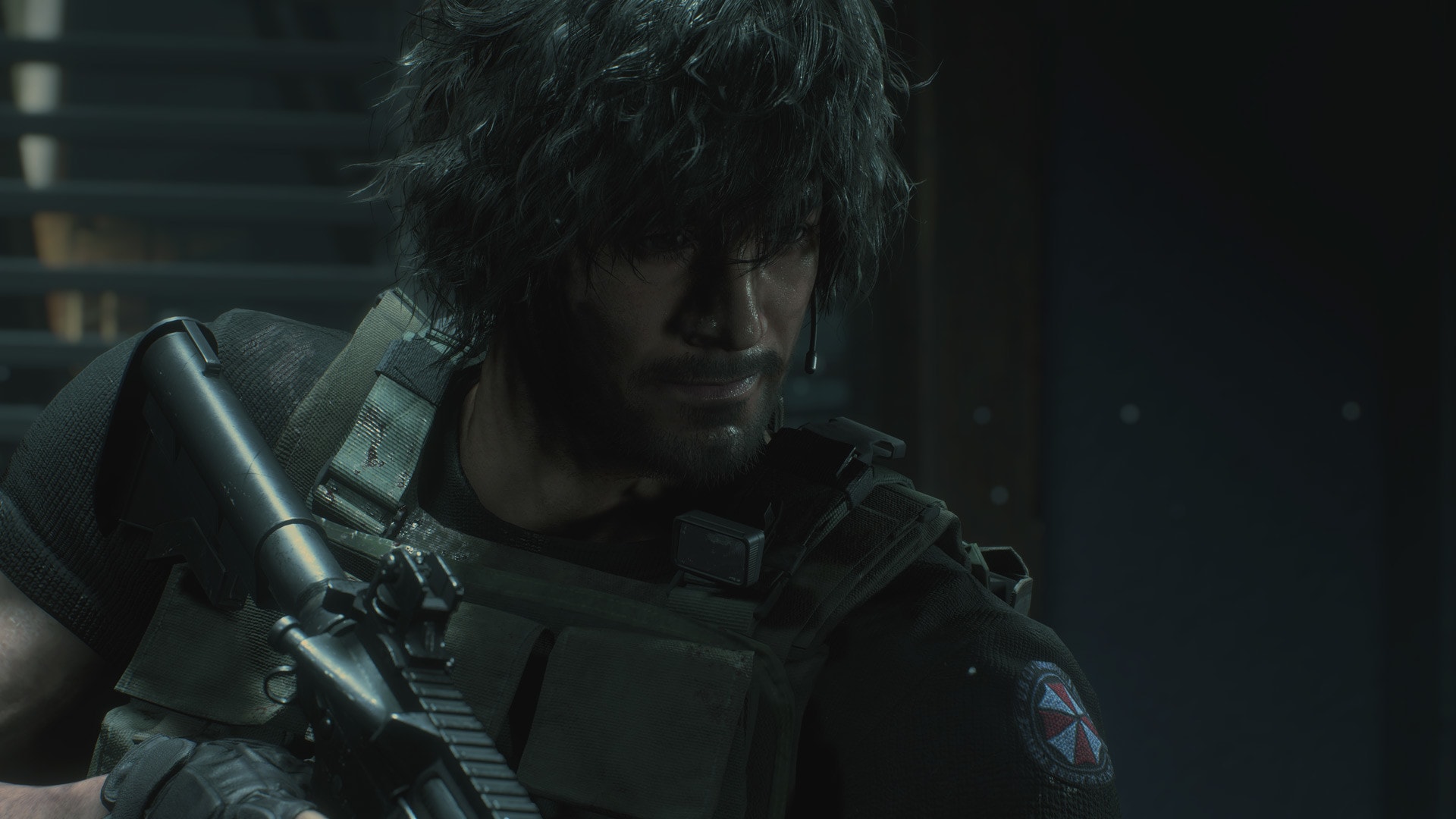 In Resident Evil 3 the player will face new challenges as Jill Valentine, a former S.T.A.R.S., tries to escape the mutant fisted city. Hot on her heels is Nemesis, a Tyrant-class bioweapon targeting other members of Jill’s old squad.