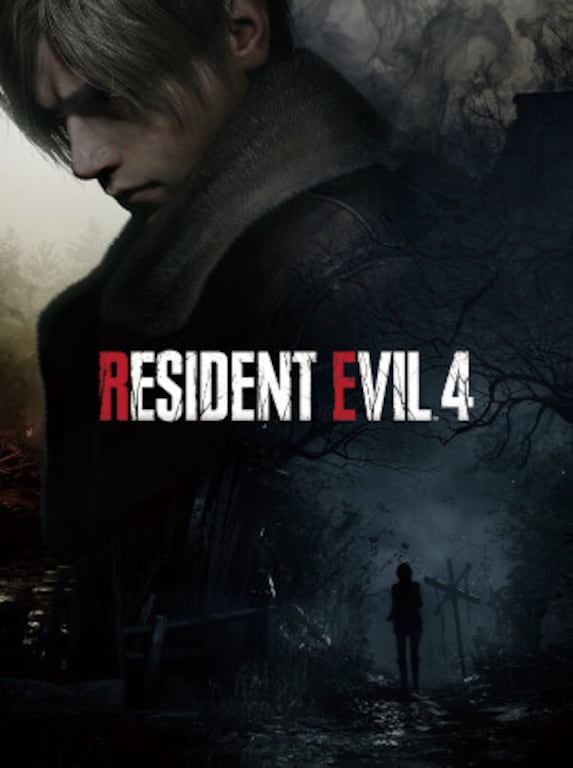 Resident Evil 4 Remake is a survival horror video game developed and released by Capcom in 2023. The title is a refreshed version of the legendary game from 2005, introducing many graphical improvements and adapting it t ...