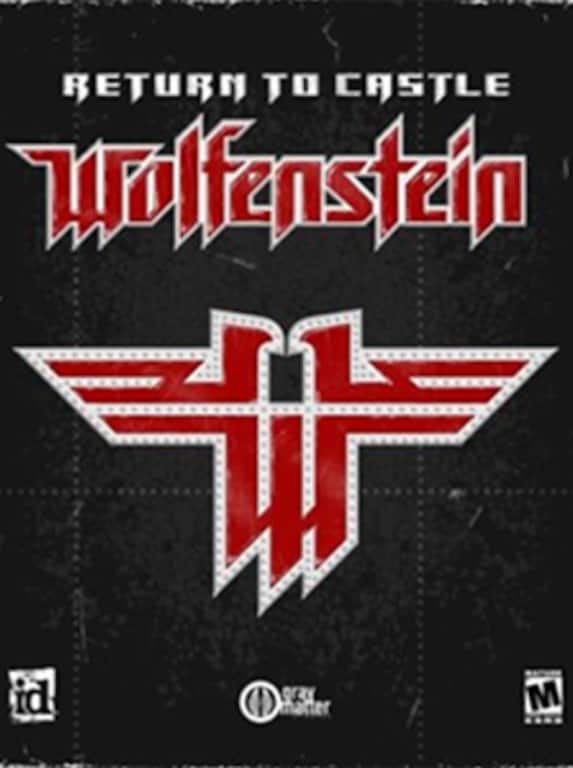 Return to Castle Wolfenstein is a sequel to the classic first-person shooter video game, developed in 2001 by Gray Matter Studios and released thanks to Bethesda. Play as fearless B. J. Blazkowicz and travel to the times ...