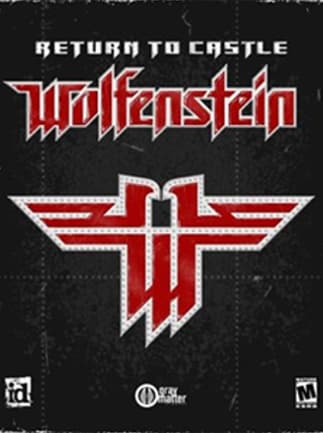 Play an alternative version of WWII history in Return to Castle Wolfenstein! Collect clues, explore climatic locations, and fight the bloodthirsty creations of the Nazi occult technology. Solo or in multiplayer!

2800
2
View comments
Ask about the product