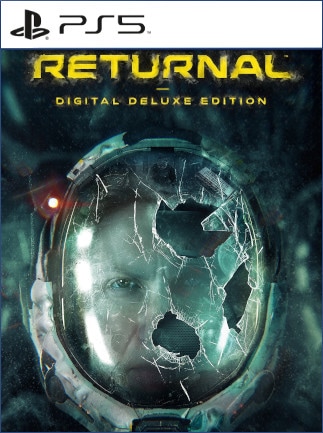 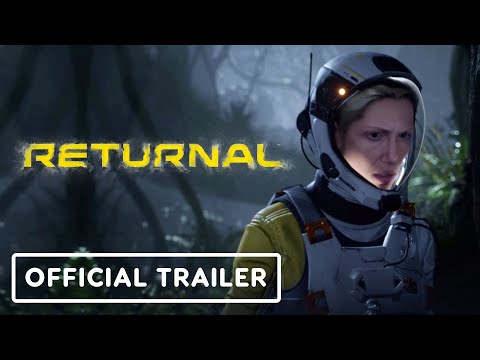 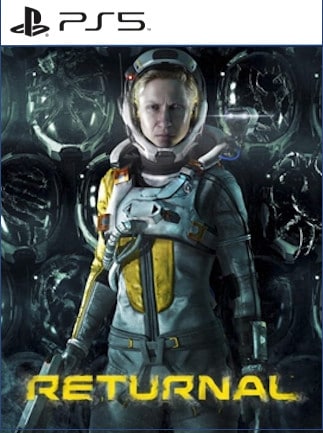 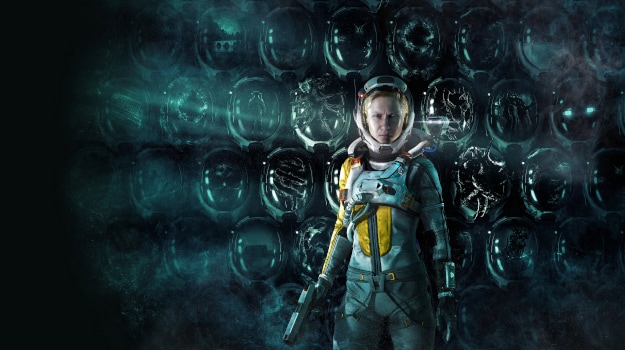 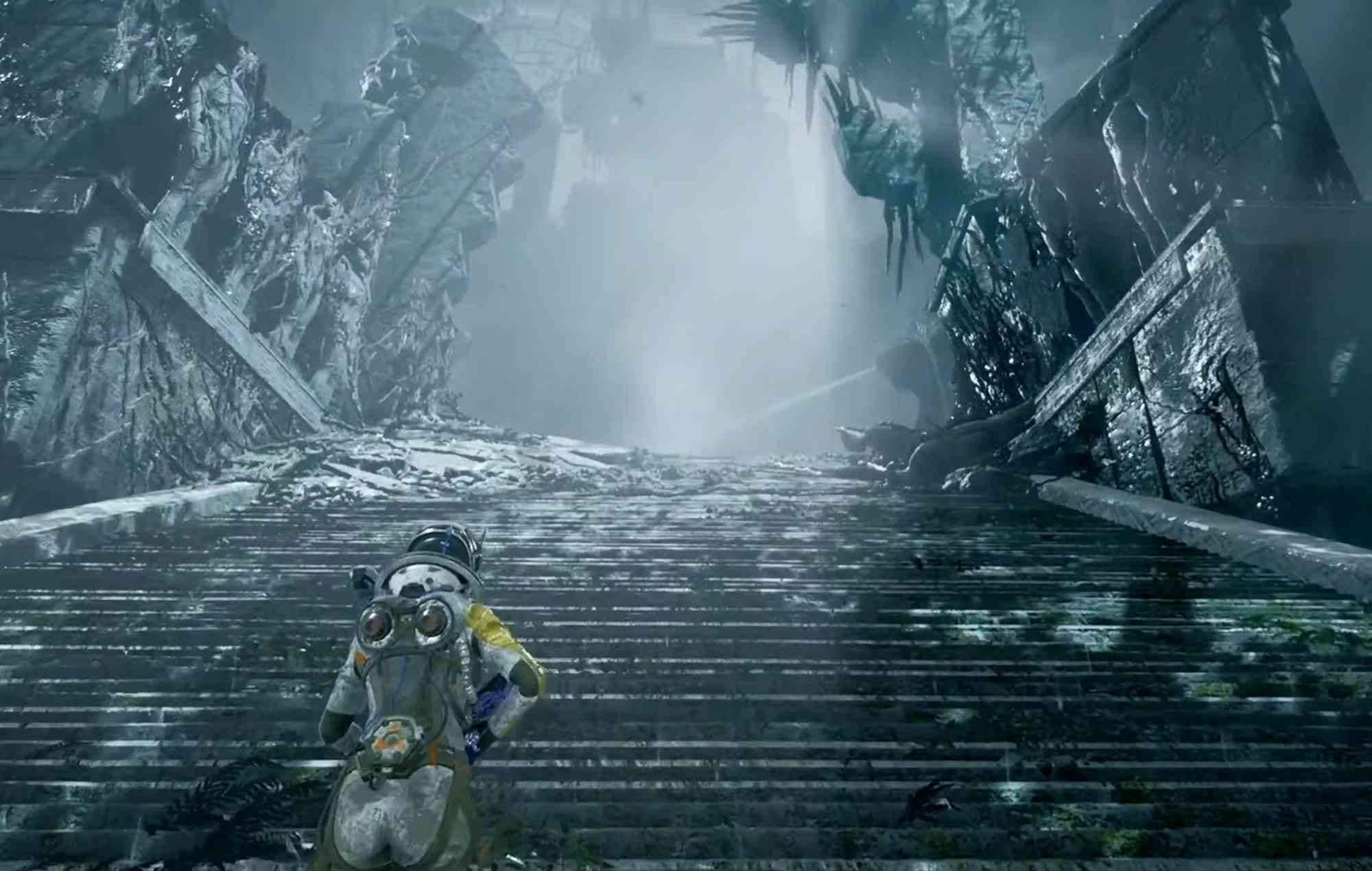 Crash on an alien planet and fight for your survival in a more and more intense bullet-hell fight each time. Your enemies know no mercy when you have to solve the most challenging task - how to get out of the time loop.