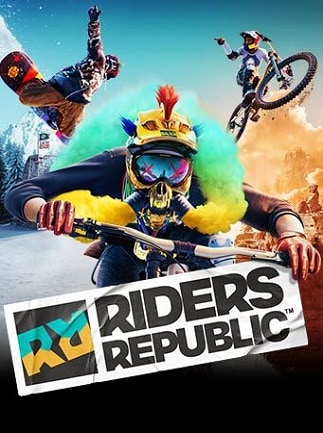 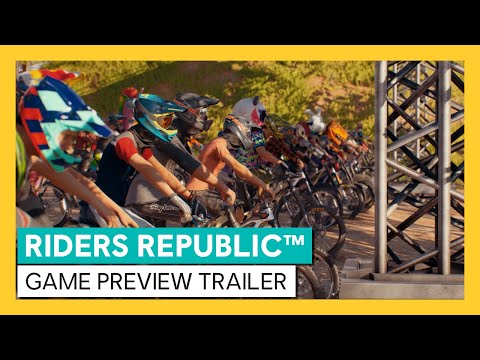 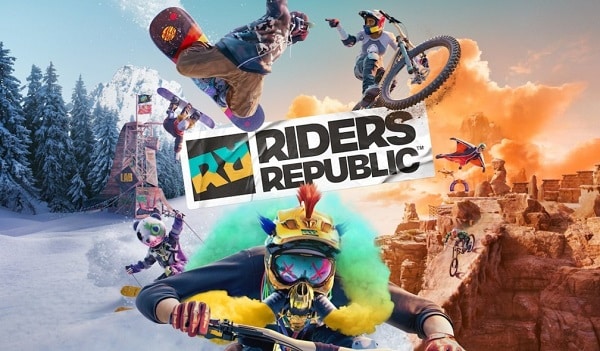 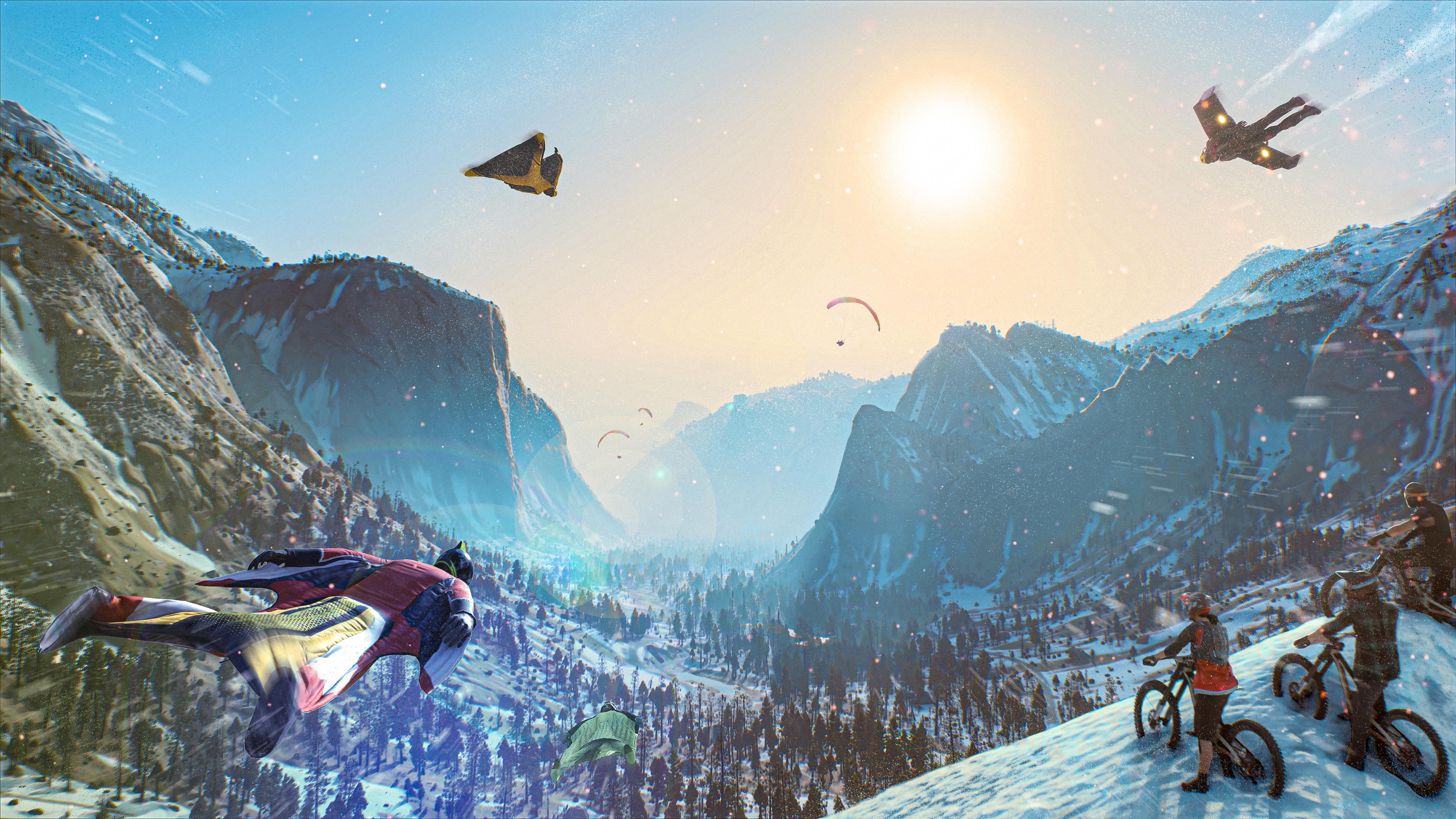 Jump into the Riders Republic massive multiplayer playground! Grab your bike, skis, snowboard, or wingsuit and explore an open world sports paradise where the rules are yours to make—or break.