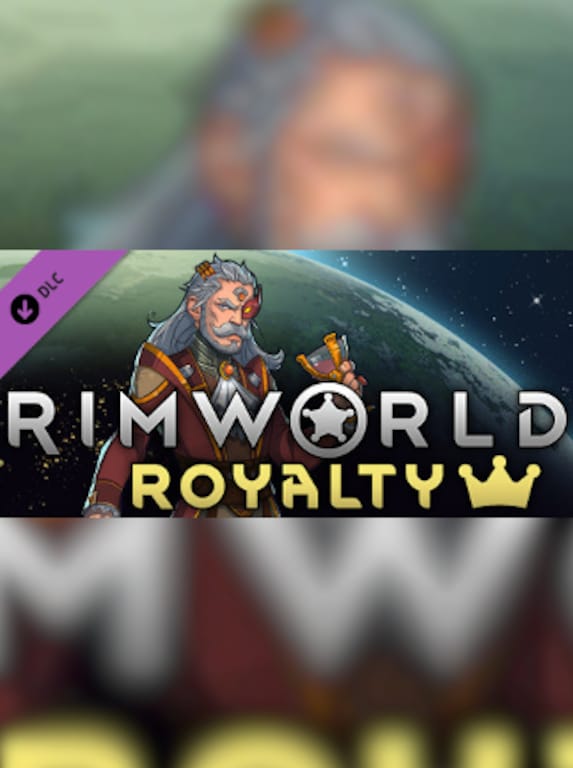 The Empire has arrived. Their honor-bound culture wields hyper-advanced technology, while bowing to the ancient traditions of kings and queens. Now they settle the rimworld, and seek allies.Colonists can gain royal title ...