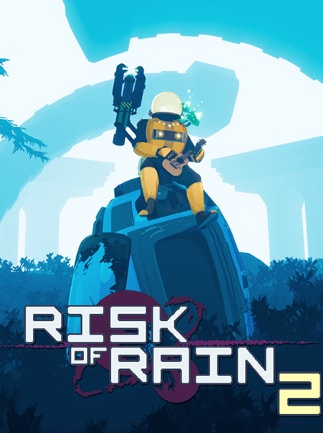 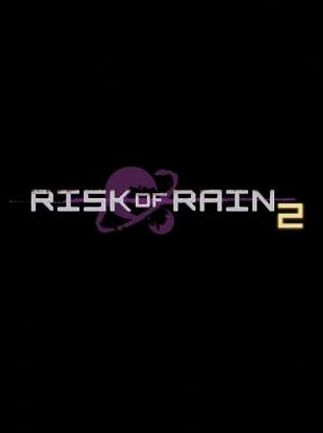 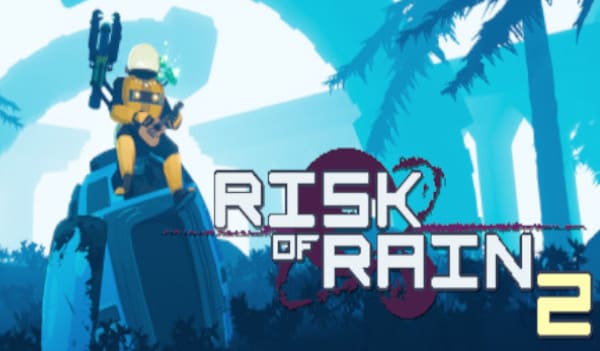 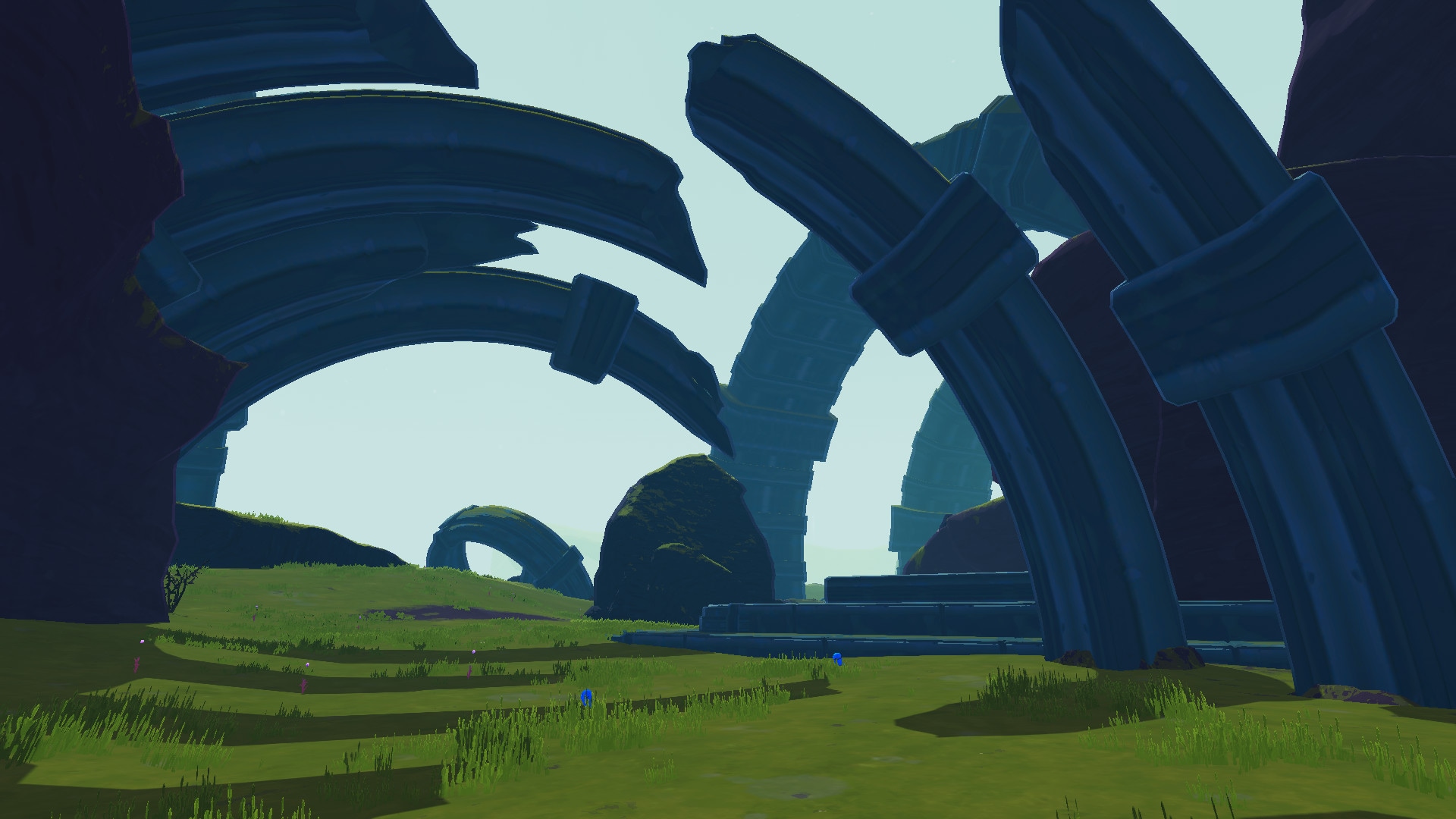 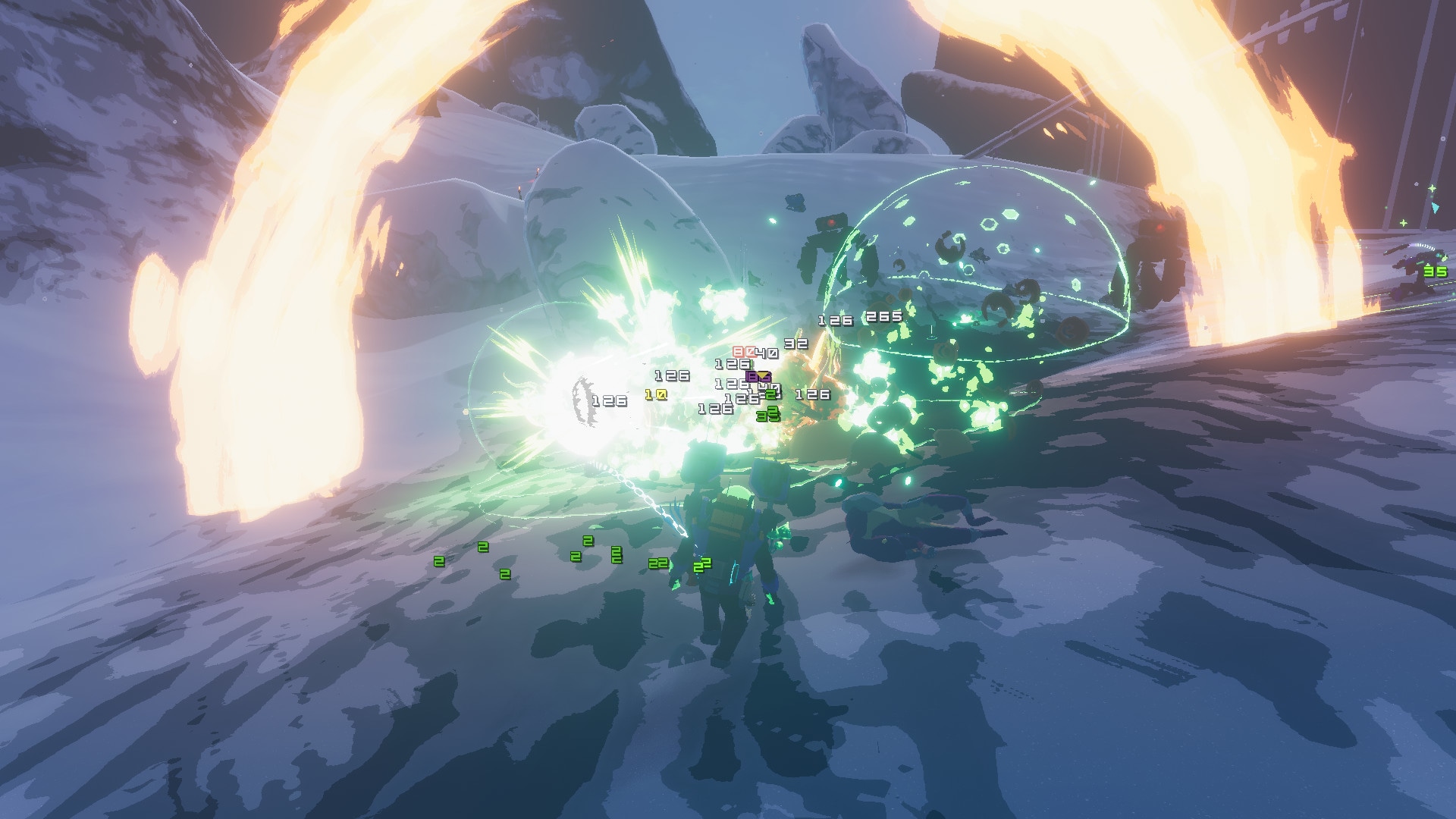 Roguelikes tend to have procedurally generated world, often in the form of dungeons...