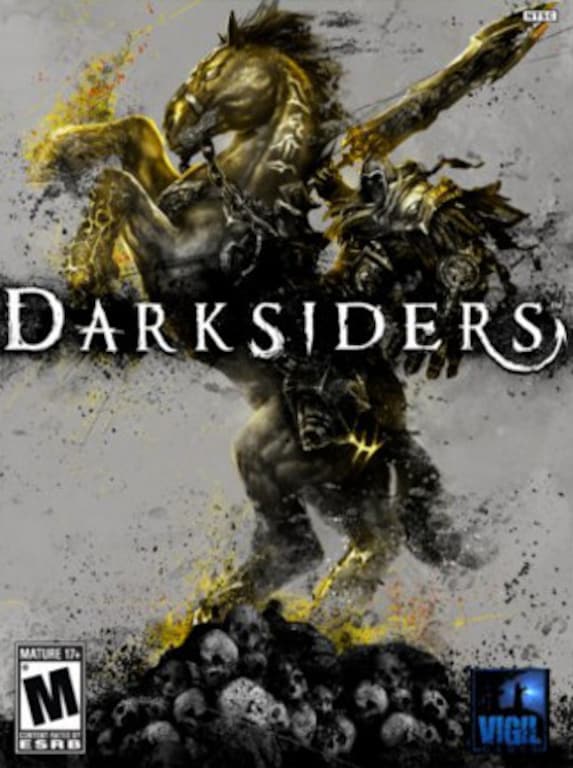 Darksiders Warmastered Edition is a refreshed version of the action RPG from 2010, developed by Vigil Games and released by THQ Nordic in 2016. The title features the captivating plot of the original game but in a graphi ...