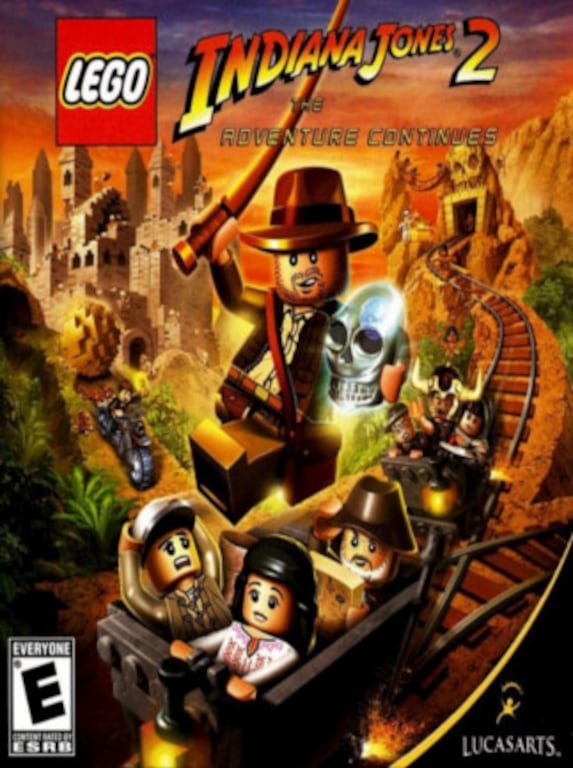 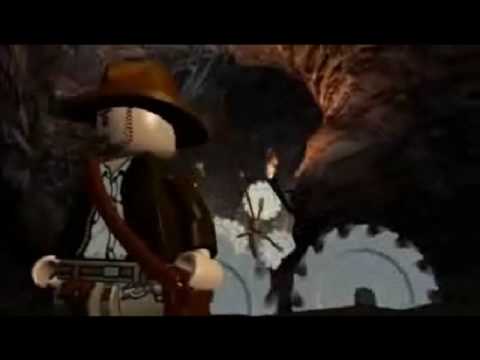 Lego Indiana Jones 2: The Adventure Continues is an action-adventure video game developed by Traveller's Tales and released by LucasArts in 2009. The gameplay takes place in the iconic world of Lego and presents the exci ...