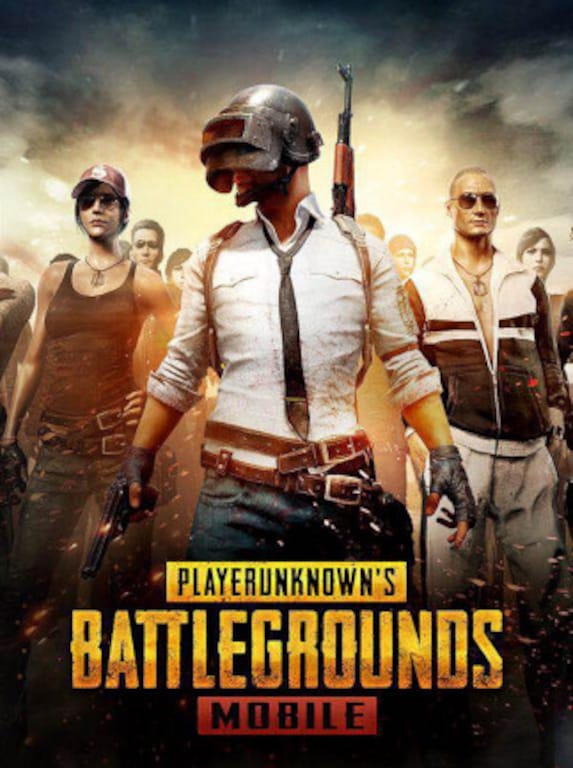 PlayerUnkown’s Battlegrounds (PUBG), which stands for PlayerUnknown's Battlegrounds, has been a worldwide phenomenon for quite some time. When it comes to the gaming industry, it gained extreme popularity throughout the ...