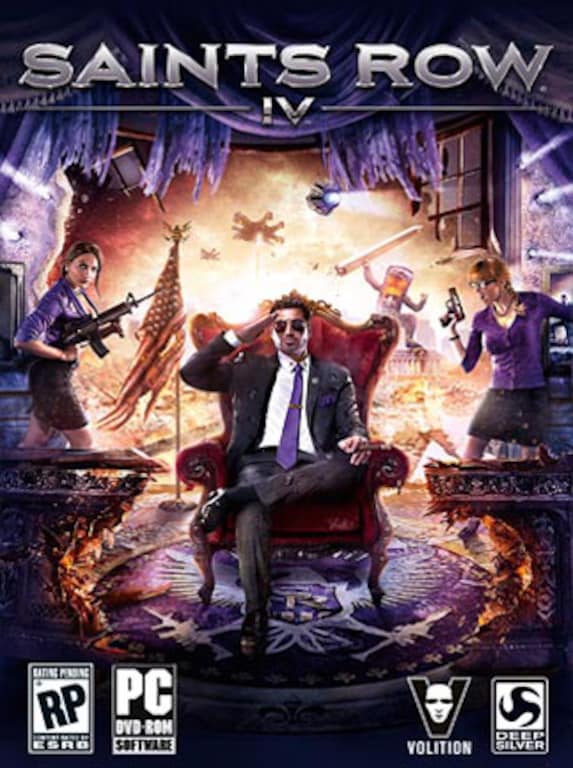 Since the release date in 2013, gamers immediately knew what they are dealing with. Tell me, where else are you going to find another third-person shooter in which one of the main weapons is a dubstep gun? Sounds crazy, ...