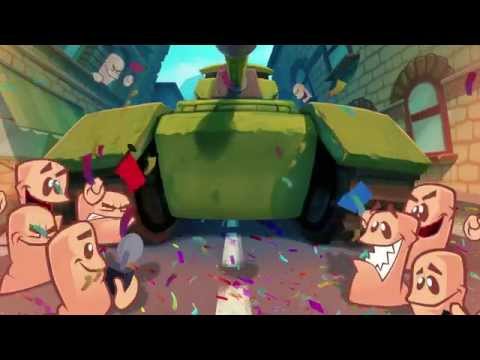 If you like destruction and mayhem, this 2D turn-based artillery video game is made for you. In Worms W.M.D you are presented with an arsenal out of this planet available right now for your Windows, Mac OS or Linux.