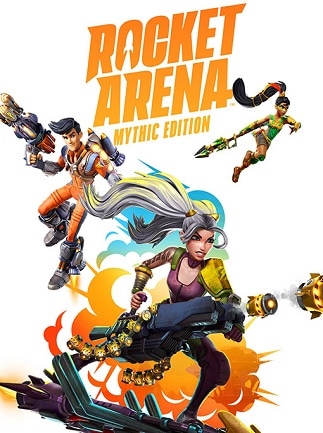 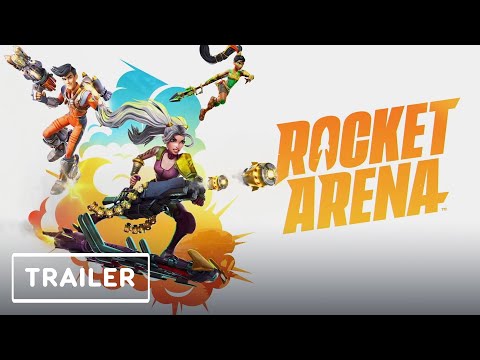 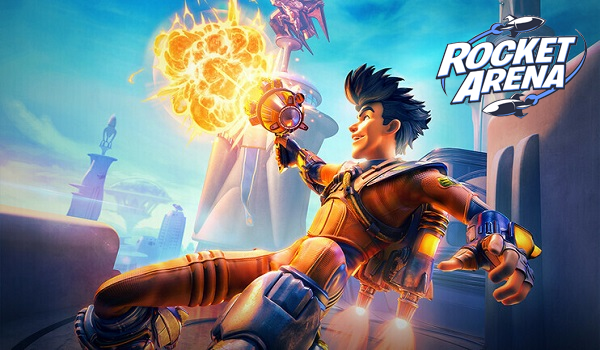 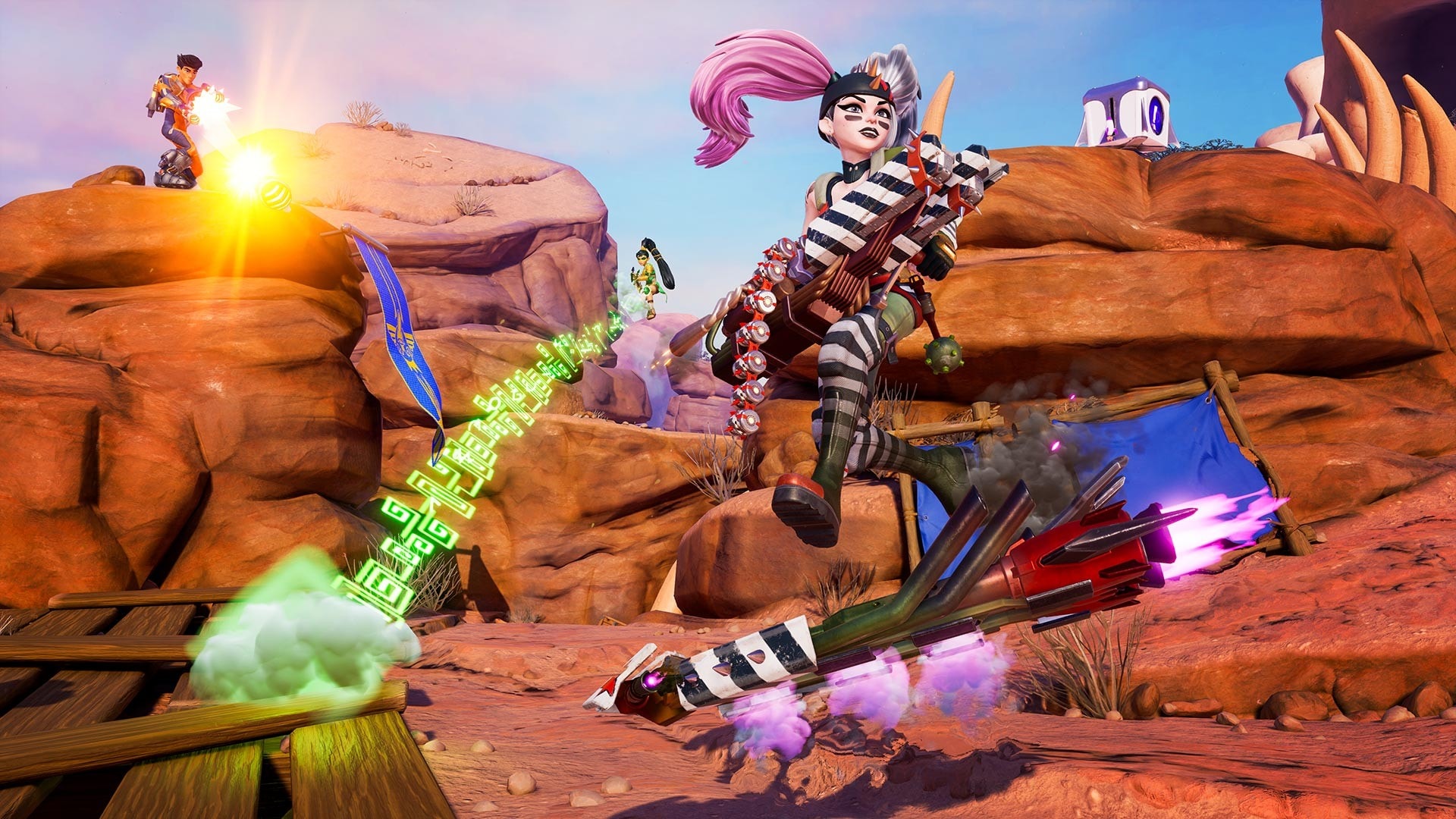 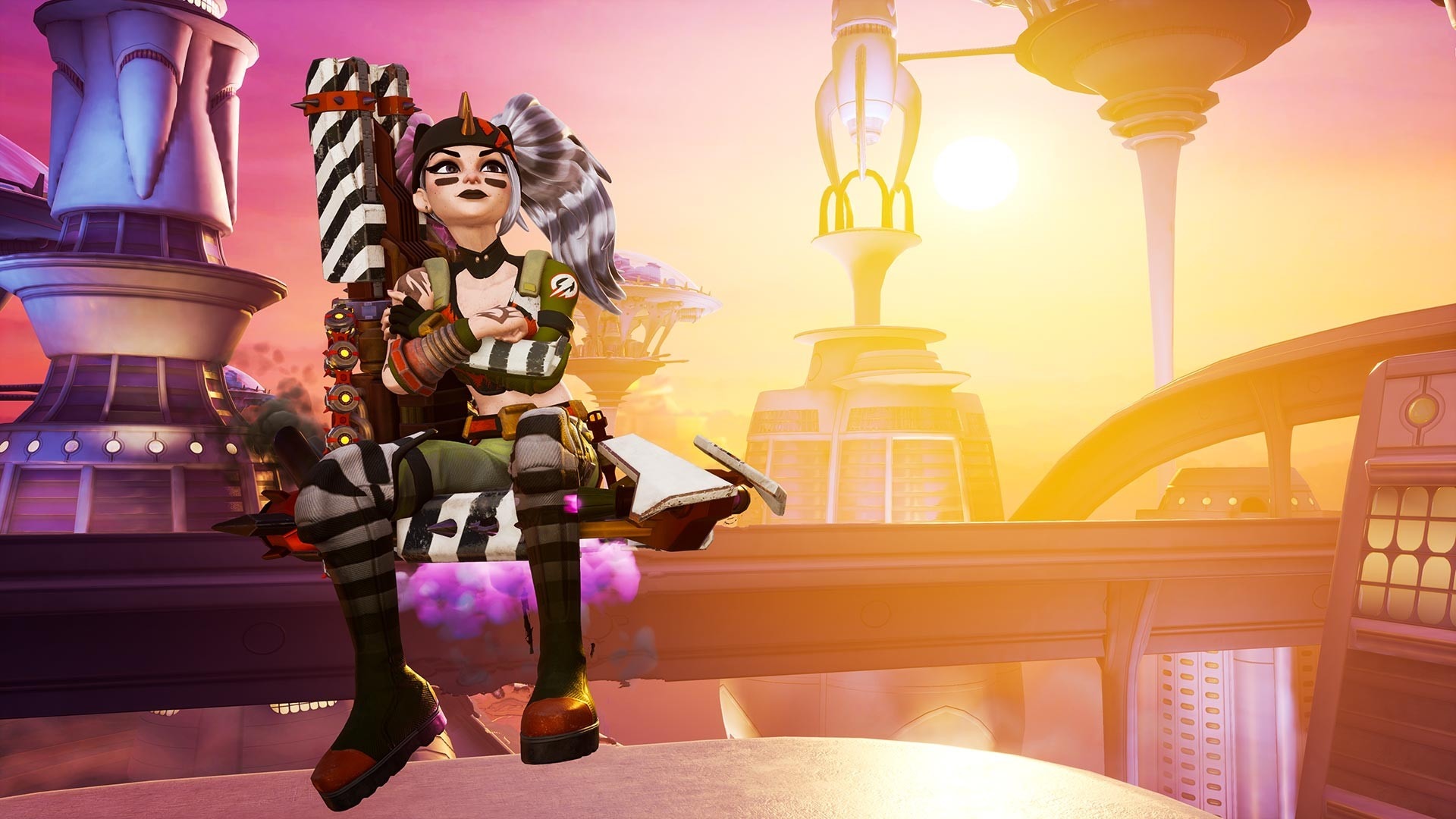 Rocket Arena is a dynamic multiplayer shooter game, developed by Final Strike Games. In the game, players have a chance to participate in exciting 3 VS. 3 matches, playing as unique characters, wielding various rocket launchers.