Once the Roman Empire is under your command, don't lay down your sword just yet - the Barbarians are coming. With two award-winning titles from the esteemed Total War series, you'll have twice as many obstacles and opportunities to control and conquer the greatest empire ever known to man. 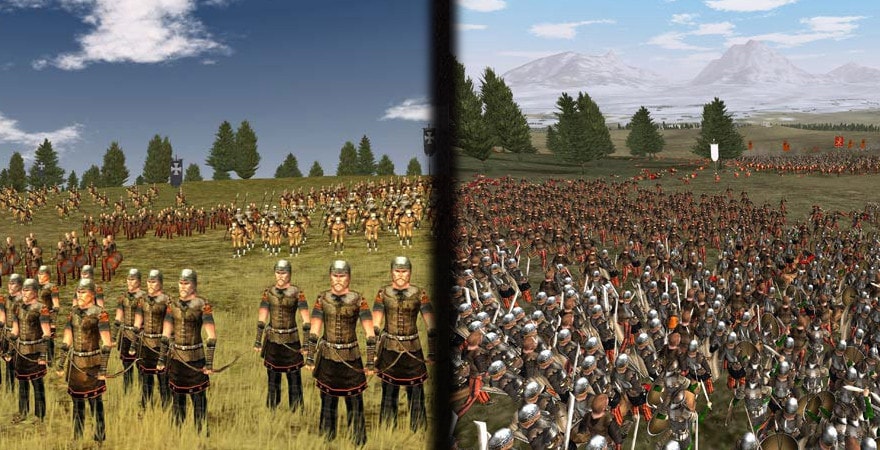