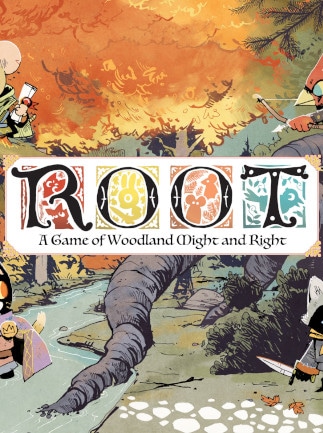 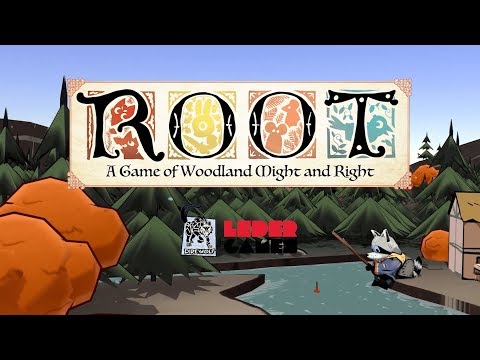 Might makes right in the wild wood! The award-winning board game of asymmetrical woodland warfare comes to cross-platform digital play! Combine subtle strategy and bold daring to guide your forest faction to victory! Pla ...