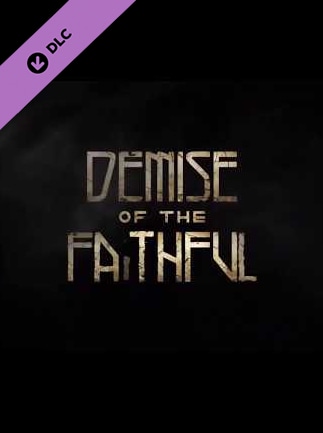 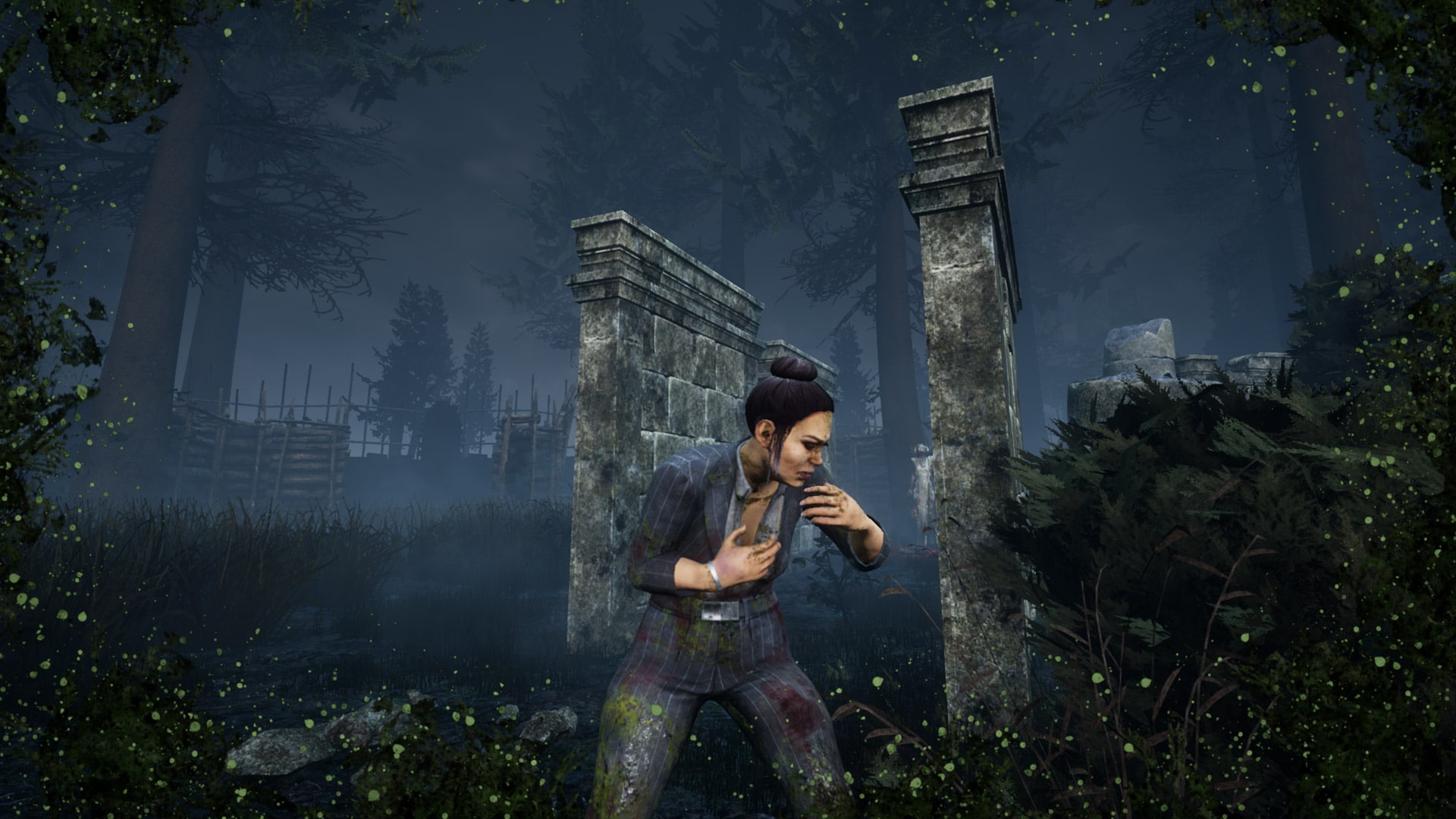 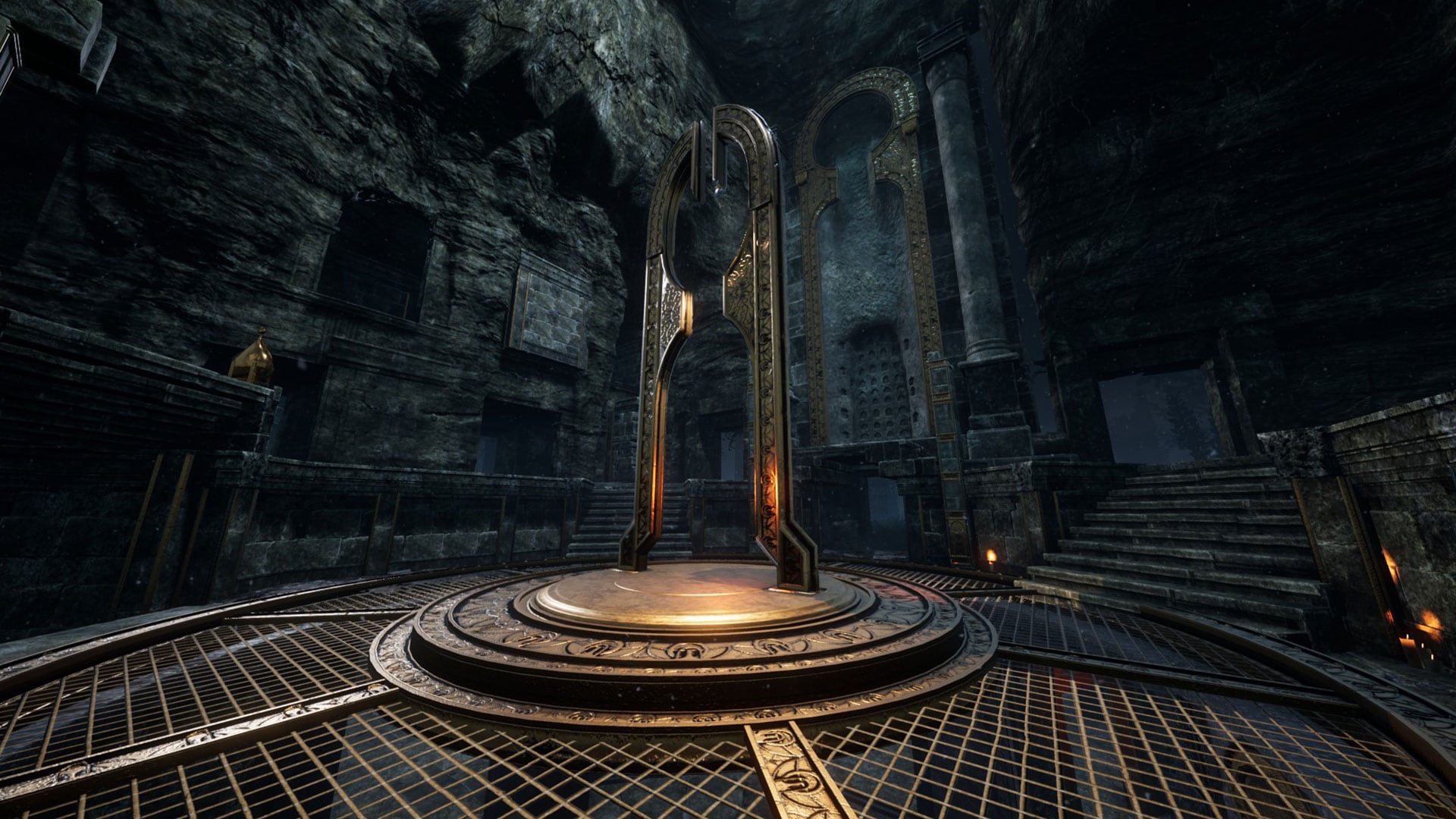 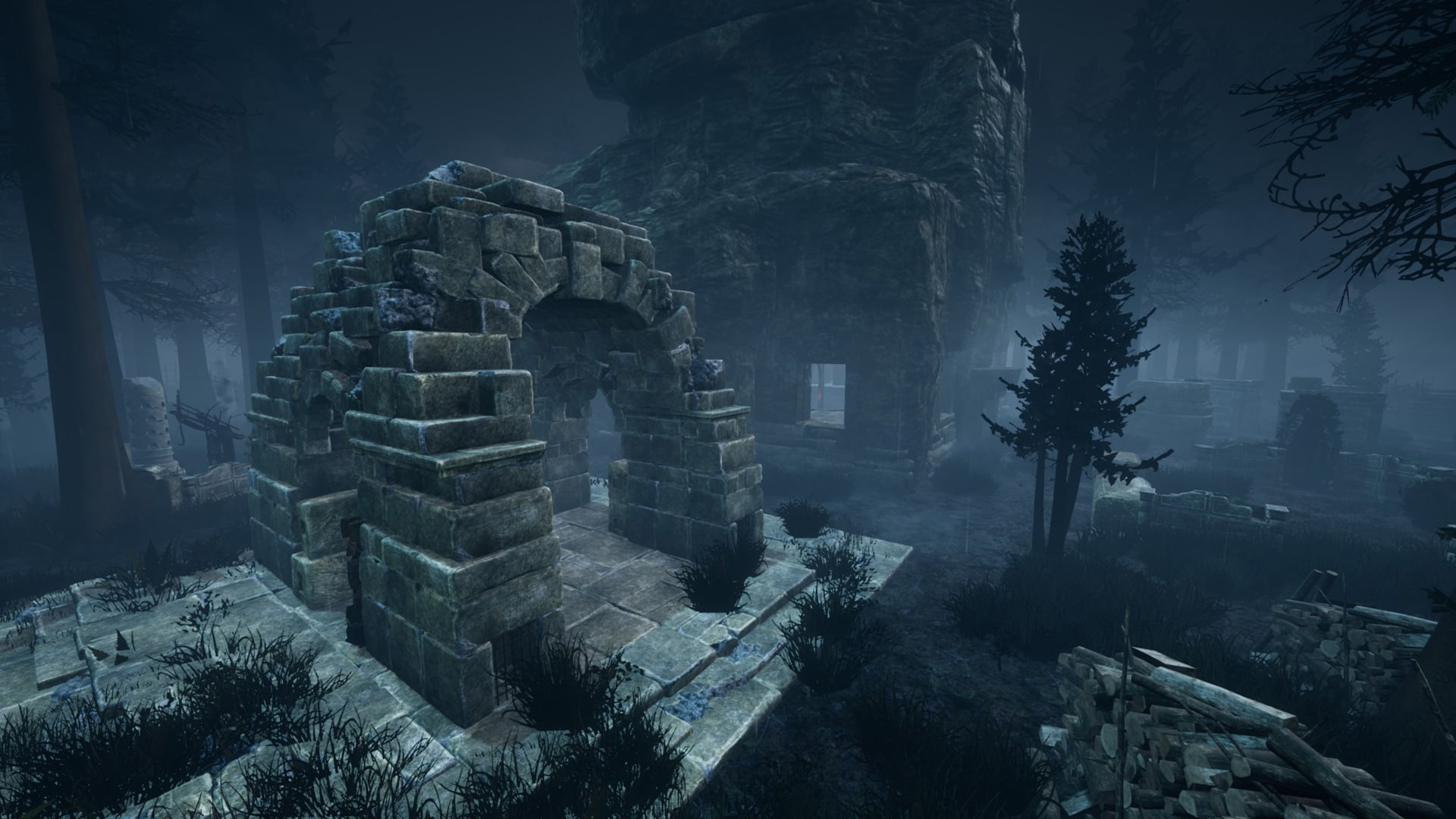 Dead by Daylight: Demise Of The Faithful Chapter is the next DLC for an asymmetrical multiplayer game by Behaviour Interactive, released in 2019. The DLC introduces new perks, a new map, and also a new survivor and a killer.