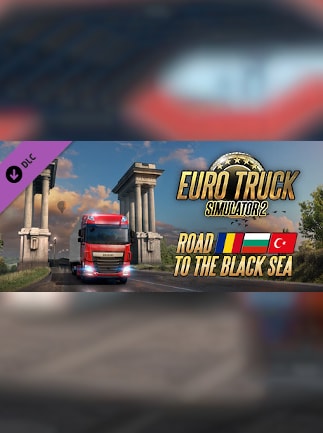 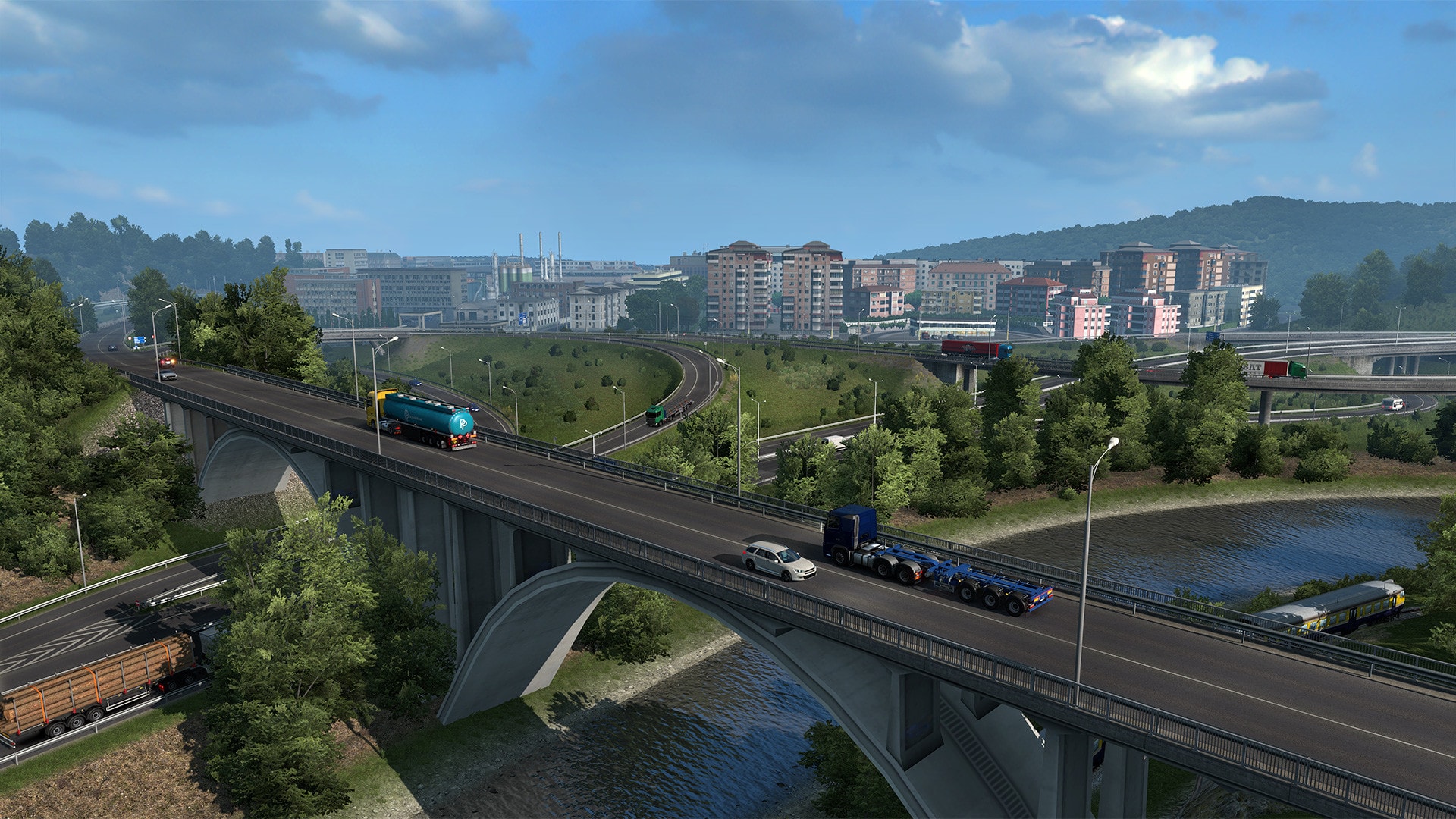 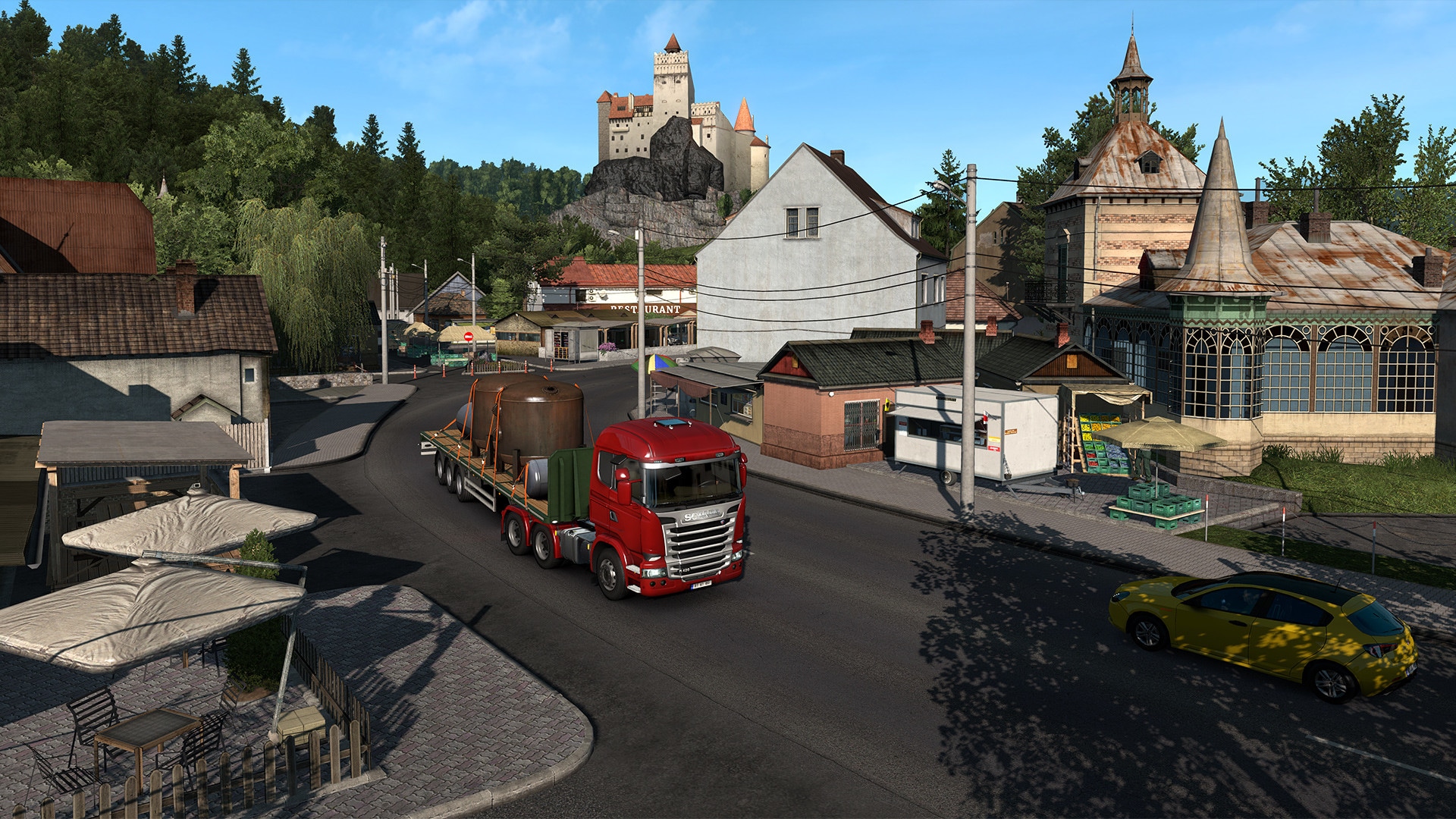 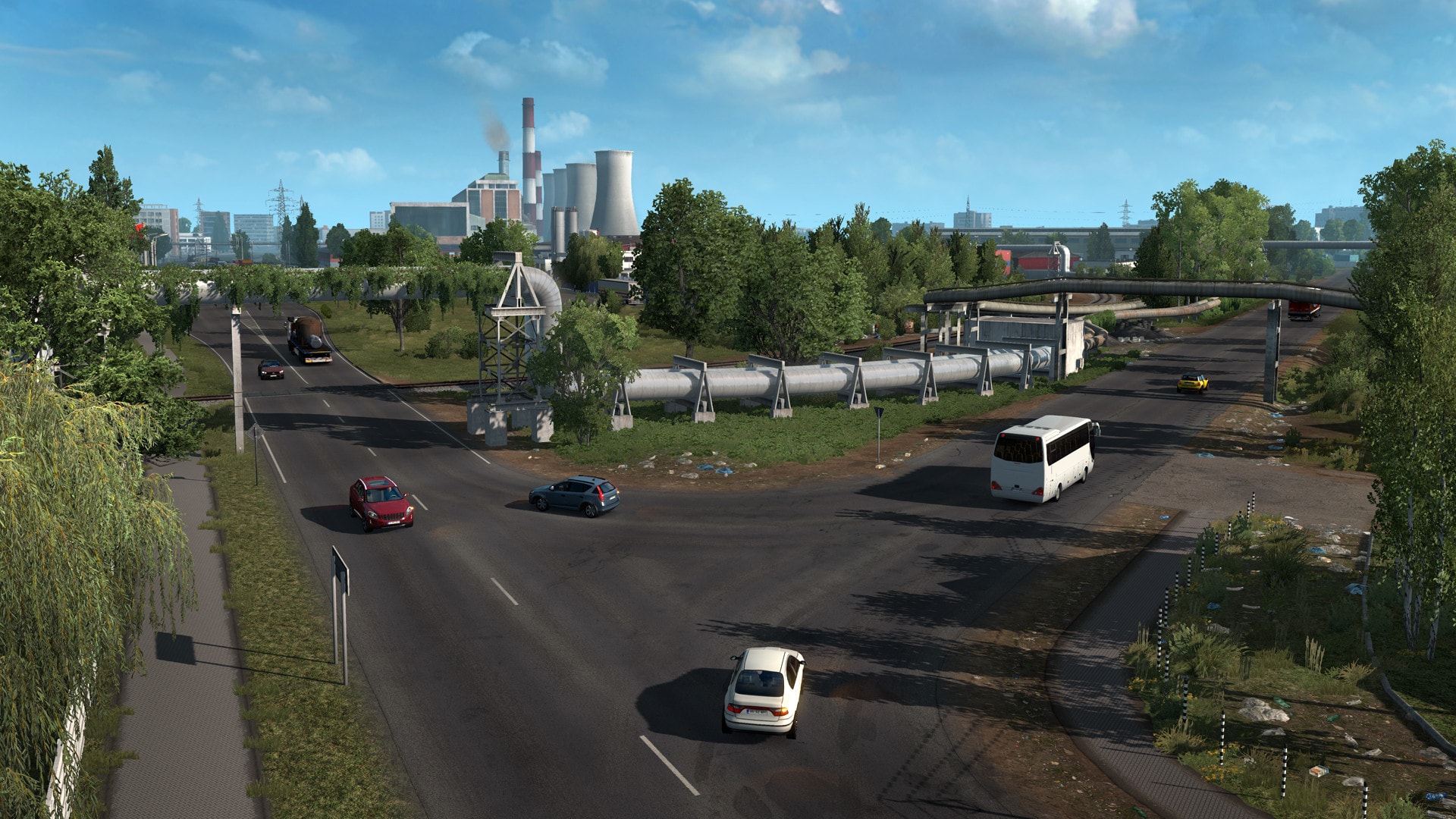 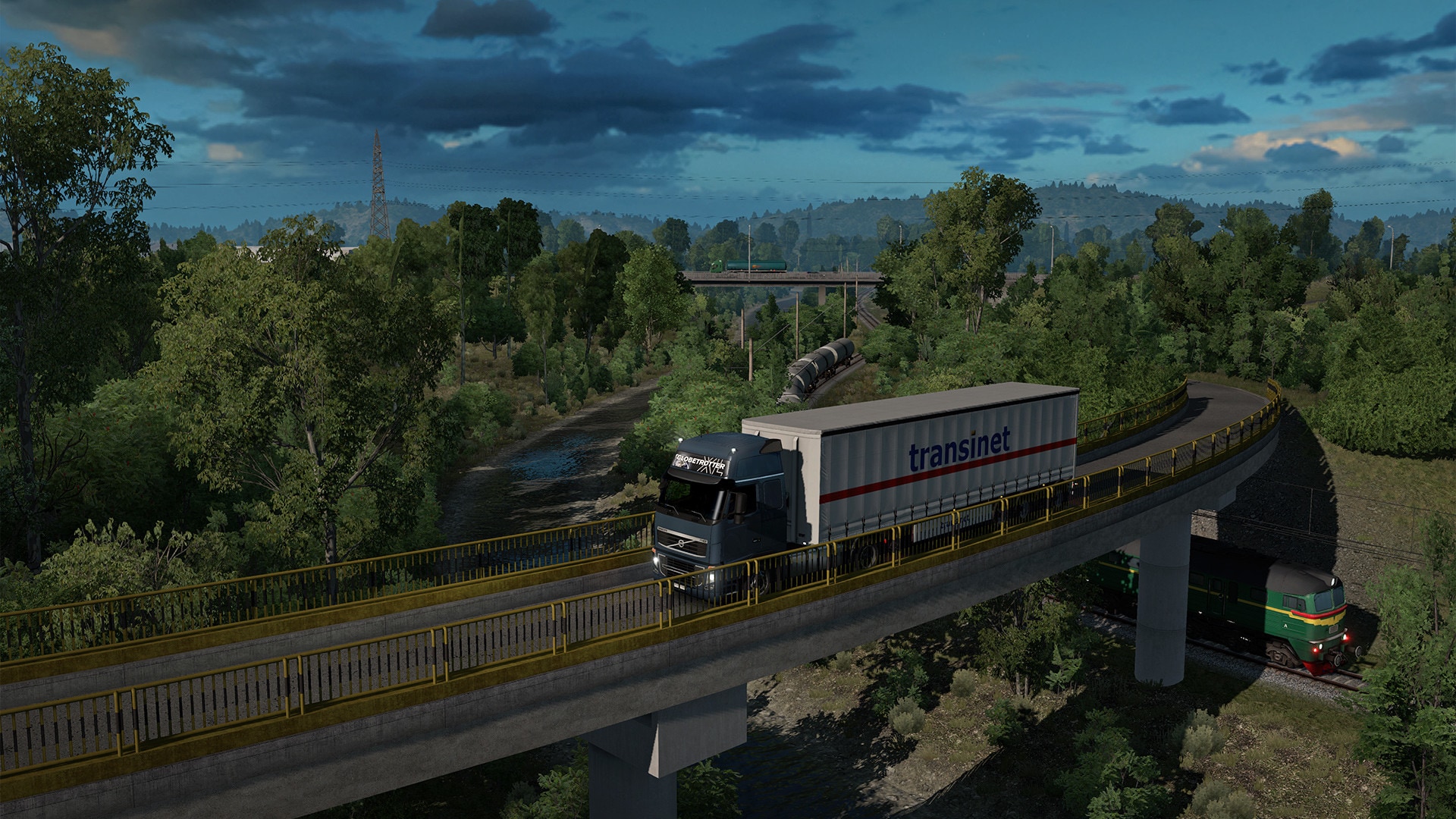 Road to the Black Sea is another expansion pack for the incredibly popular game developed by SCS Software, Euro Truck Simulator 2. This time players will have an opportunity to visit three, big regions of Europe Romania, ...