THAT WHICH DOES NOT KILL ME….SHOULD RUN! Abandoned and sabotaged by the original developers, RUNE II was left in a state of disarray. Raised from the ashes by Studio 369, the game has now emerged for a Steam launch as a re-envisioned story of betrayal, rebirth and revenge. Severing that old human head has freed RUNE II and it is now a glorious Viking adventure.

In this journey to open the ultimate can of whoopass on Loki and save Midgard, you’ll need heavy weapons, raucous friends, and lots and lots of mead. Call upon the power of the Viking deities Odin, Hel, or Thor to bless your quest to take down a God. Explore an expanded Midgard world with buildable villages and loot-filled dungeons. Battle savage hordes of enemies from Norse legends alone or online with friends. Experience brand new gameplay features including a skill tree system, improved combat mechanics, and a revamped quest system. 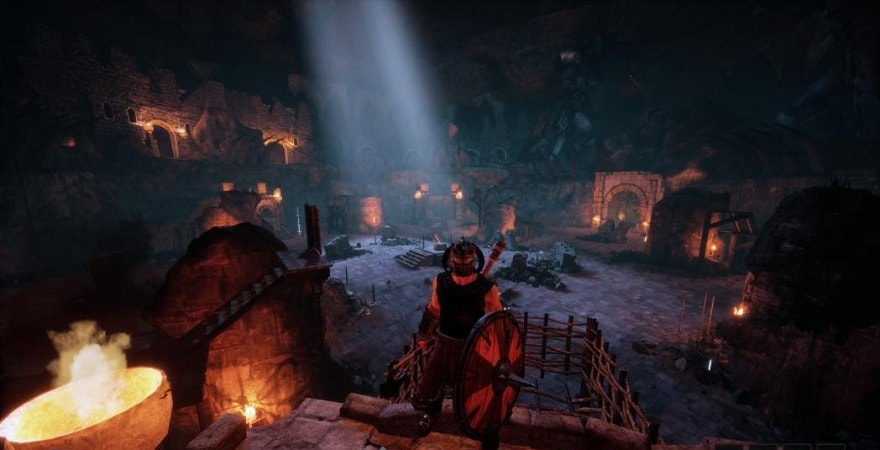 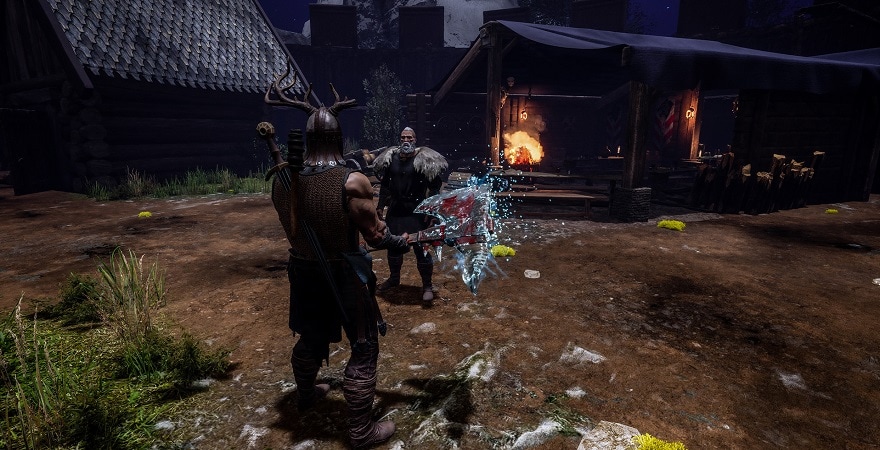 Warning! This product is region-locked, it CANNOT be activated and played in Germany.This product is not offered to buyers from Germany and cannot be purchased by them.
System requirements