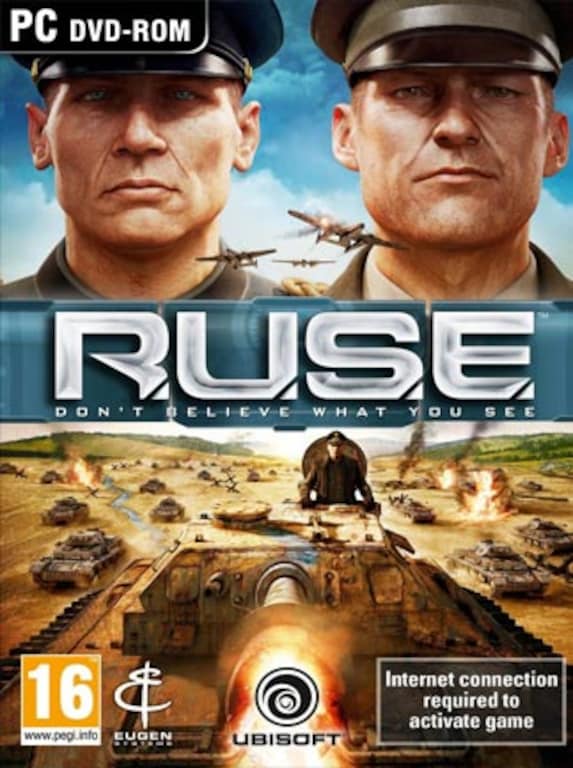 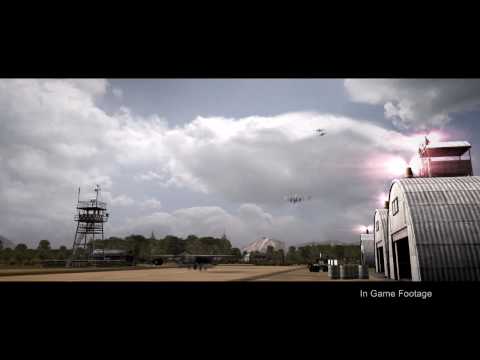 R.U.S.E. is a real-time strategy game developed by Eugene System and released by Ubisoft in September 2010. In the game, players will have a chance to step into the shoes of Joe Sheridan, a commander of the Allied Forces ...

500
0
View comments
Ask about the product