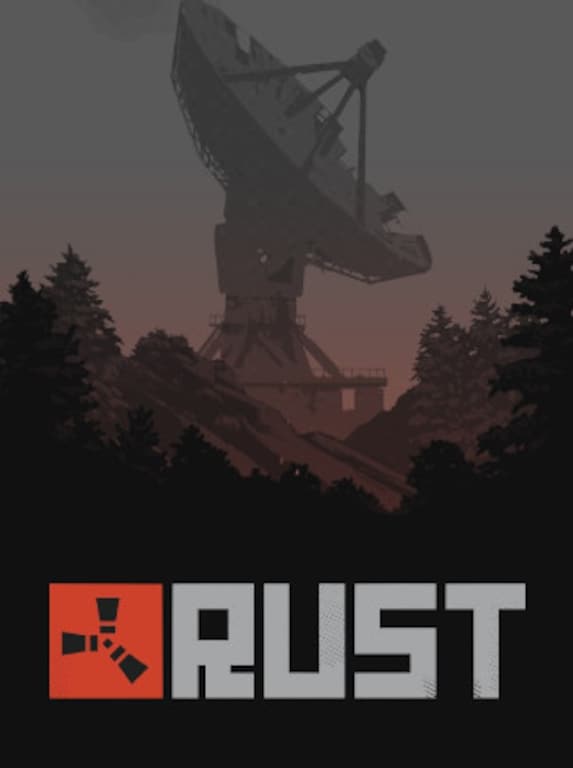 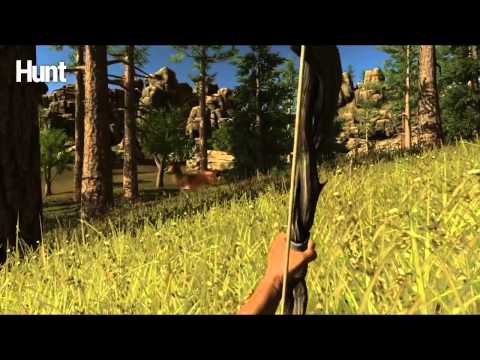 Rust (PC) is an online, open-world survival game with strong focus on crafting and player interaction. You wake up naked in an unfamiliar place with little to your name but a torch and a rock you can try to fruitlessly d ...

1443
2
View comments
Ask about the product