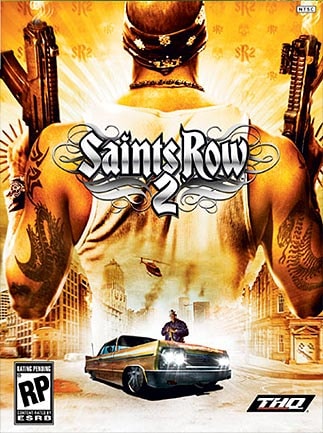 Saints Row 2 is the second installment in the series of games, which can be considered, a parody of Grand Theft Auto. Enjoy a big open world, where you can do whatever you want. Participate in various missions, take care of side quests, purchase estates and stores, drive through the big city filled with people or simply cause mayhem.