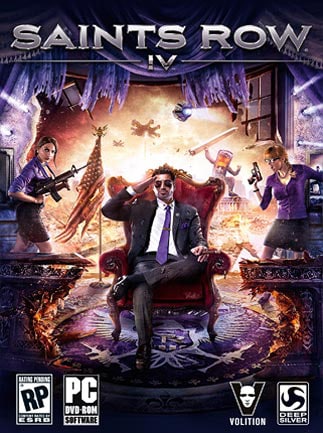 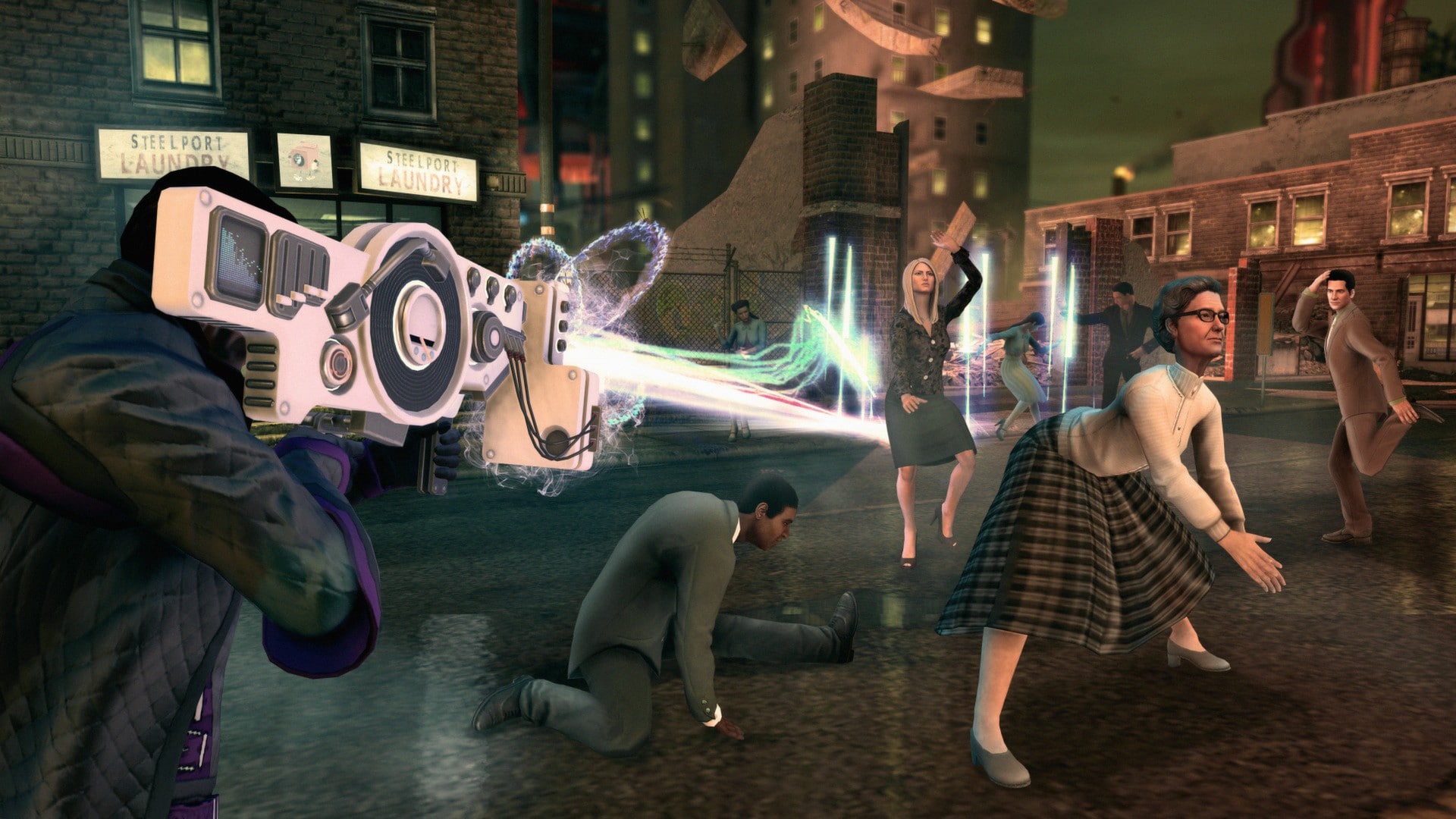 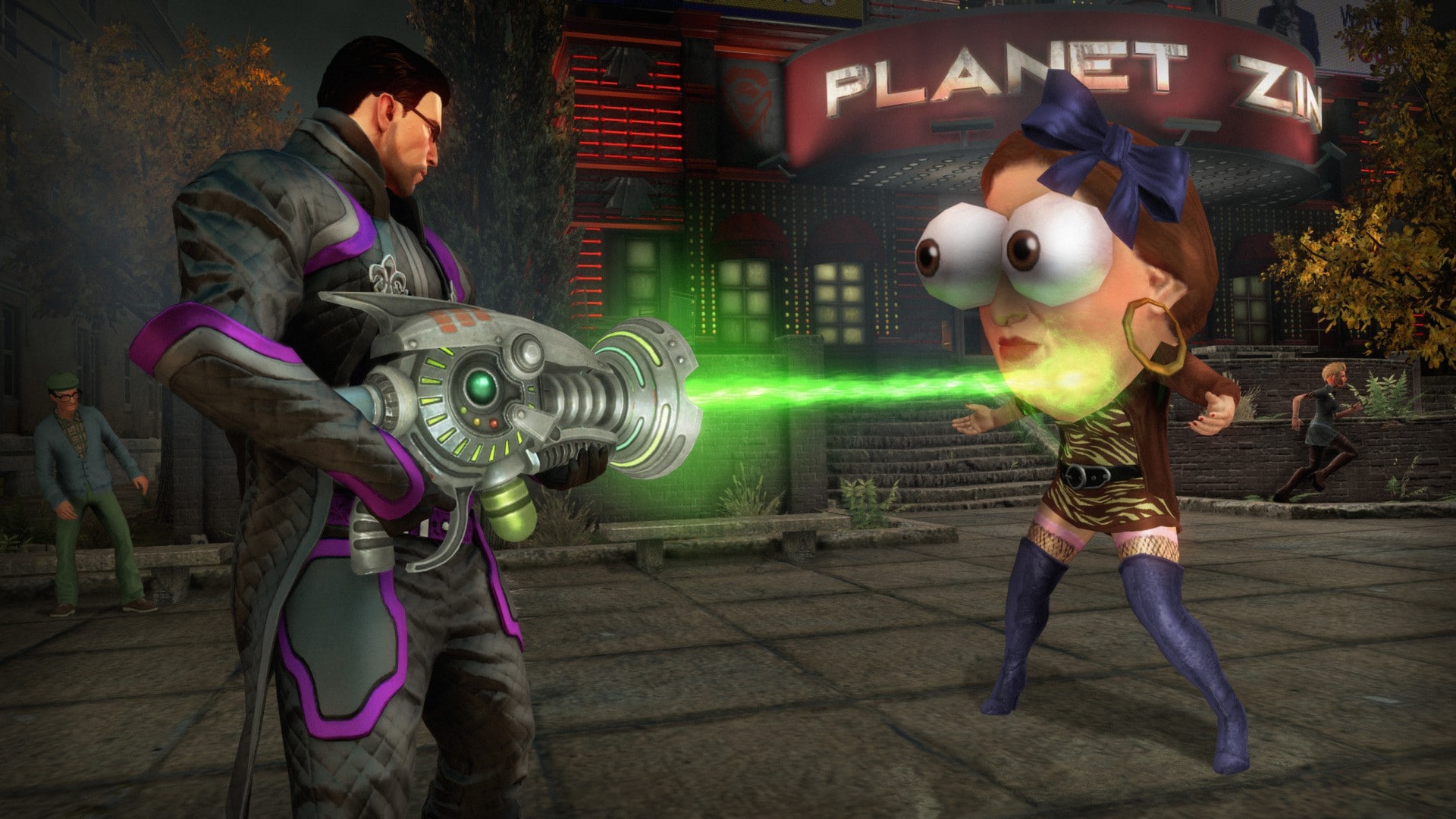 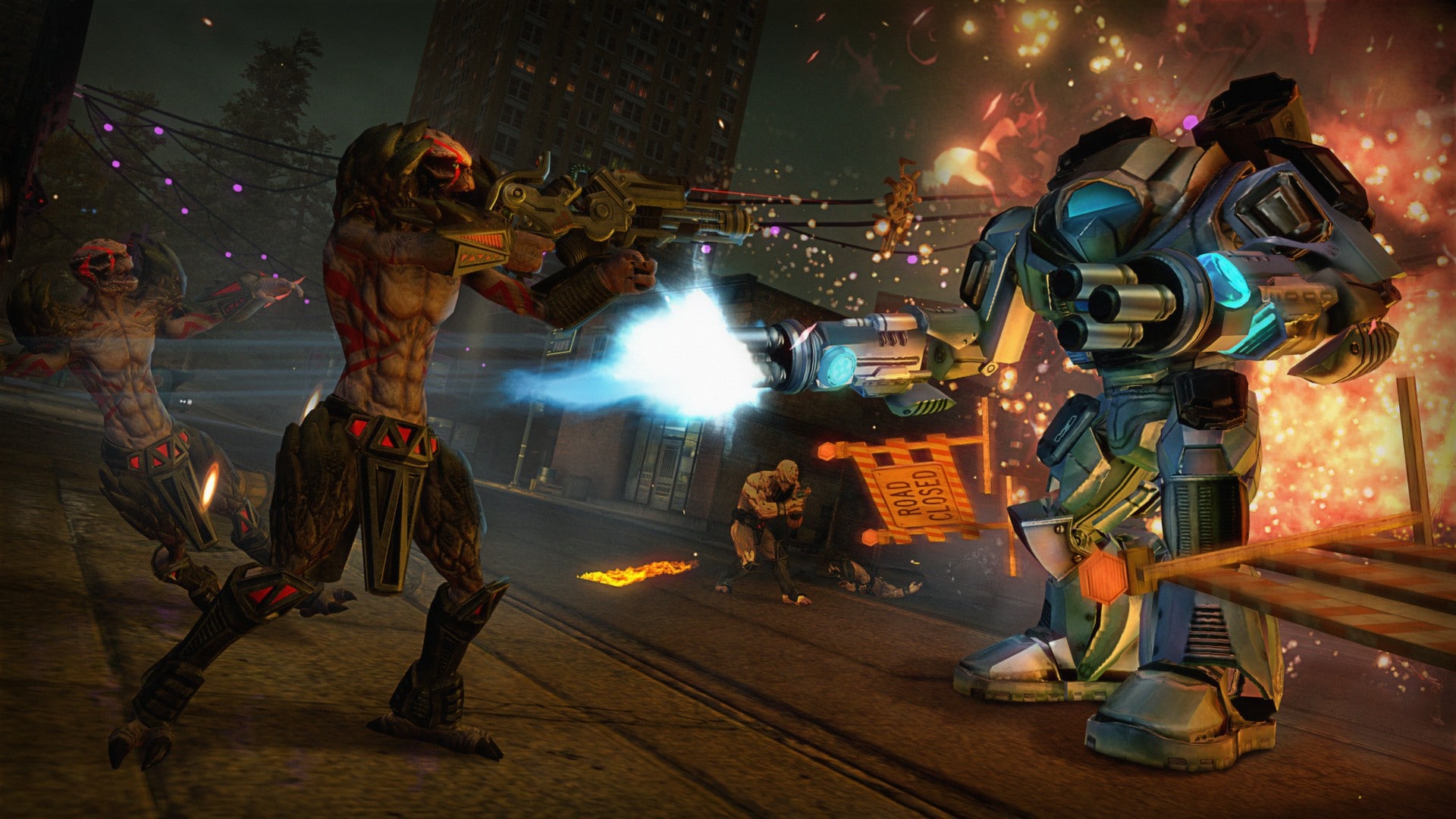 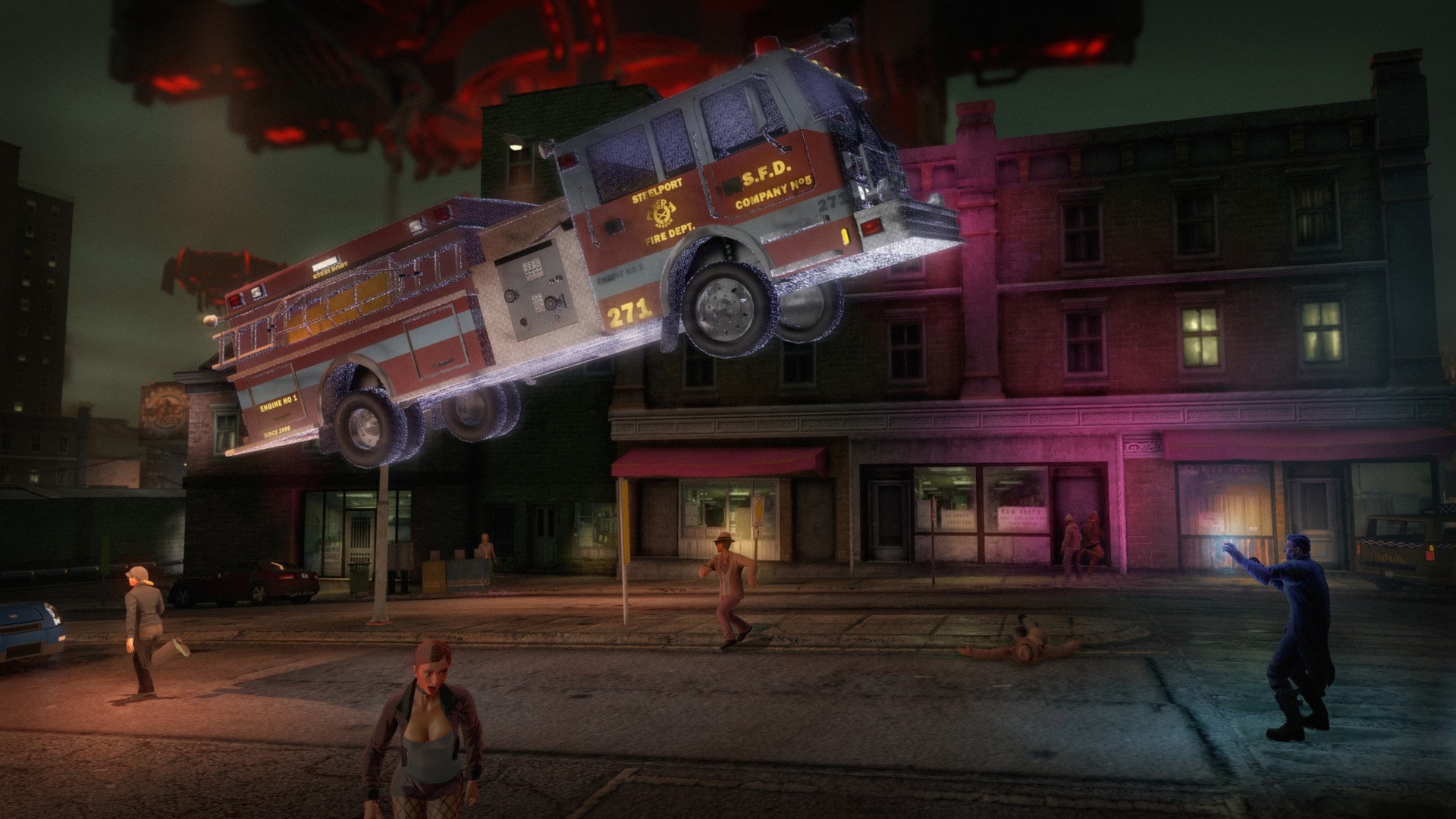 If you thought that Saints Row 3 was a pinnacle of the fun the authors of the game could provide you, well you were sadly mistaken. The fourth instalment of the series is even more over the top, filled with dark humour and absurd.