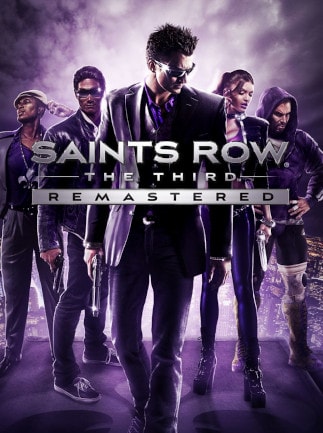 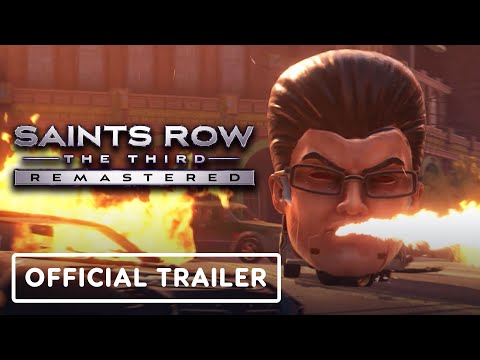 Join the Saints and lose yourself in the wild missions of Saints Row 3 Remastered! With even better graphics and all DLCs included. Begin your hilarious adventure in Steelport and fight for ultimate power in the city.