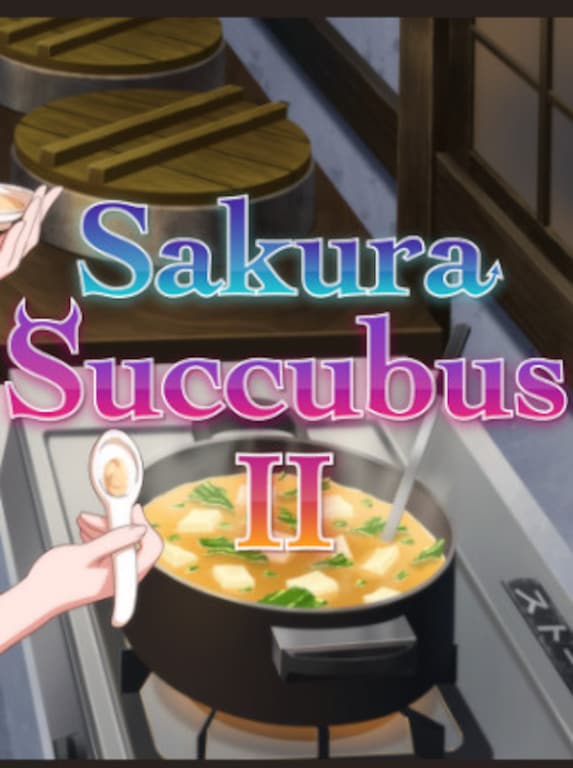 StoryHiroki soon learns, after a series of increasingly improbable events, that several of Japan’s most famous female celebs are actually succubi – and his scent makes him irresistible to them!Now, three beautiful women ...