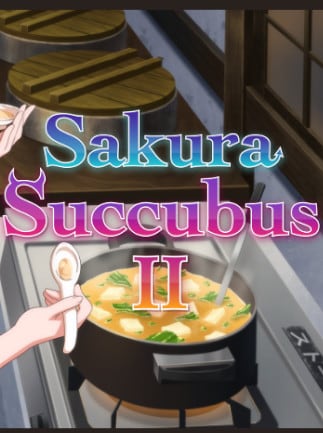 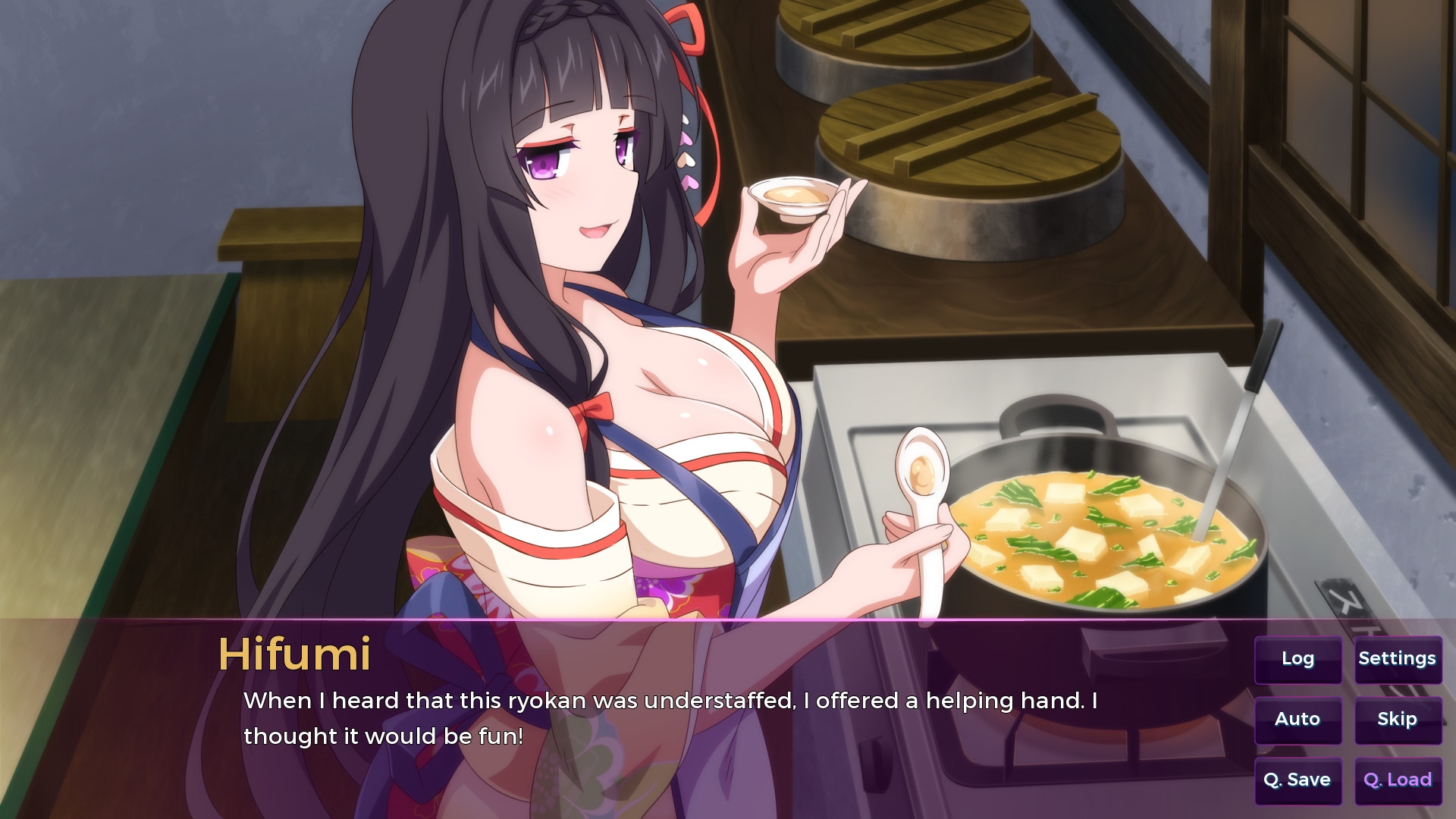 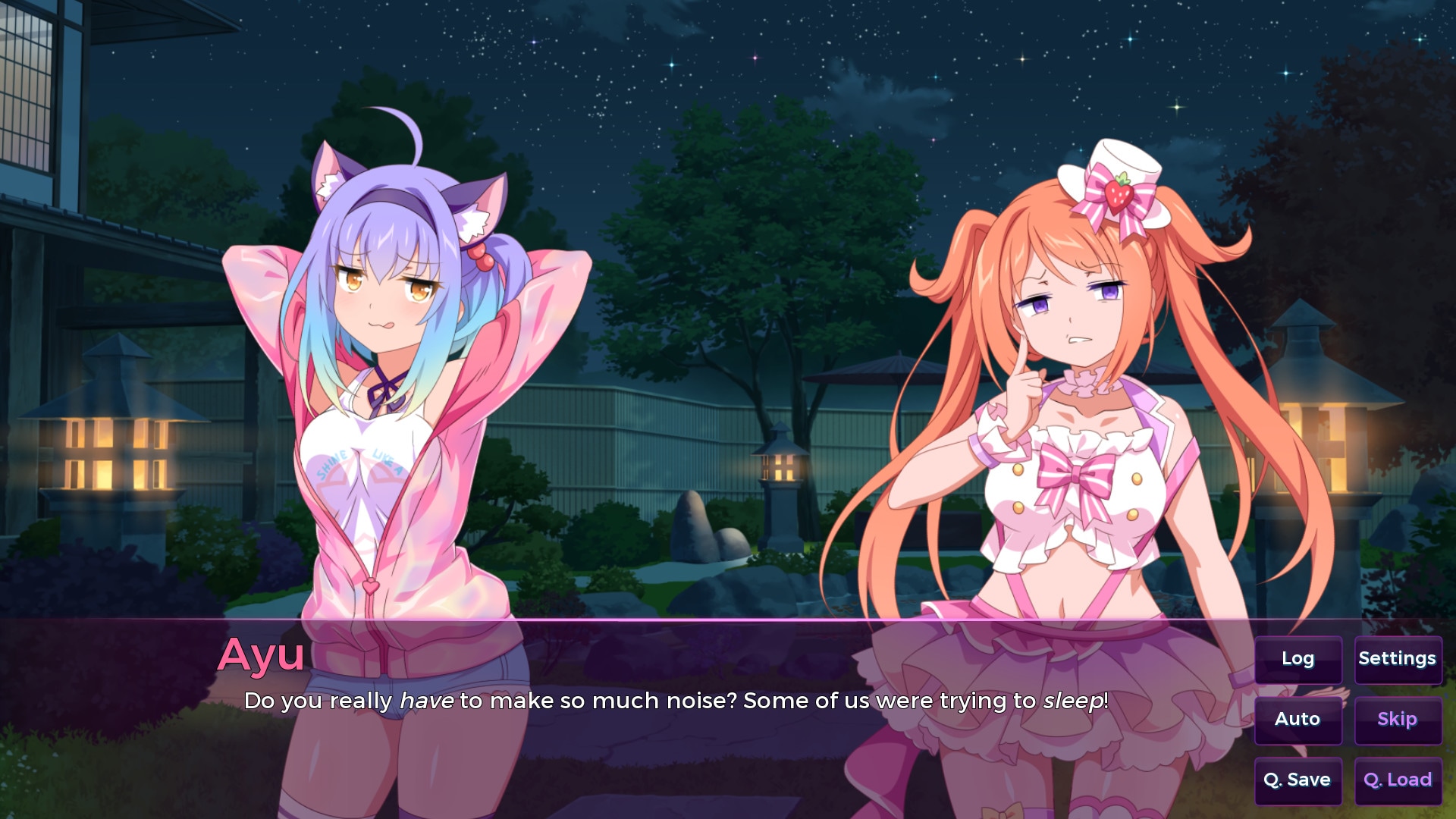 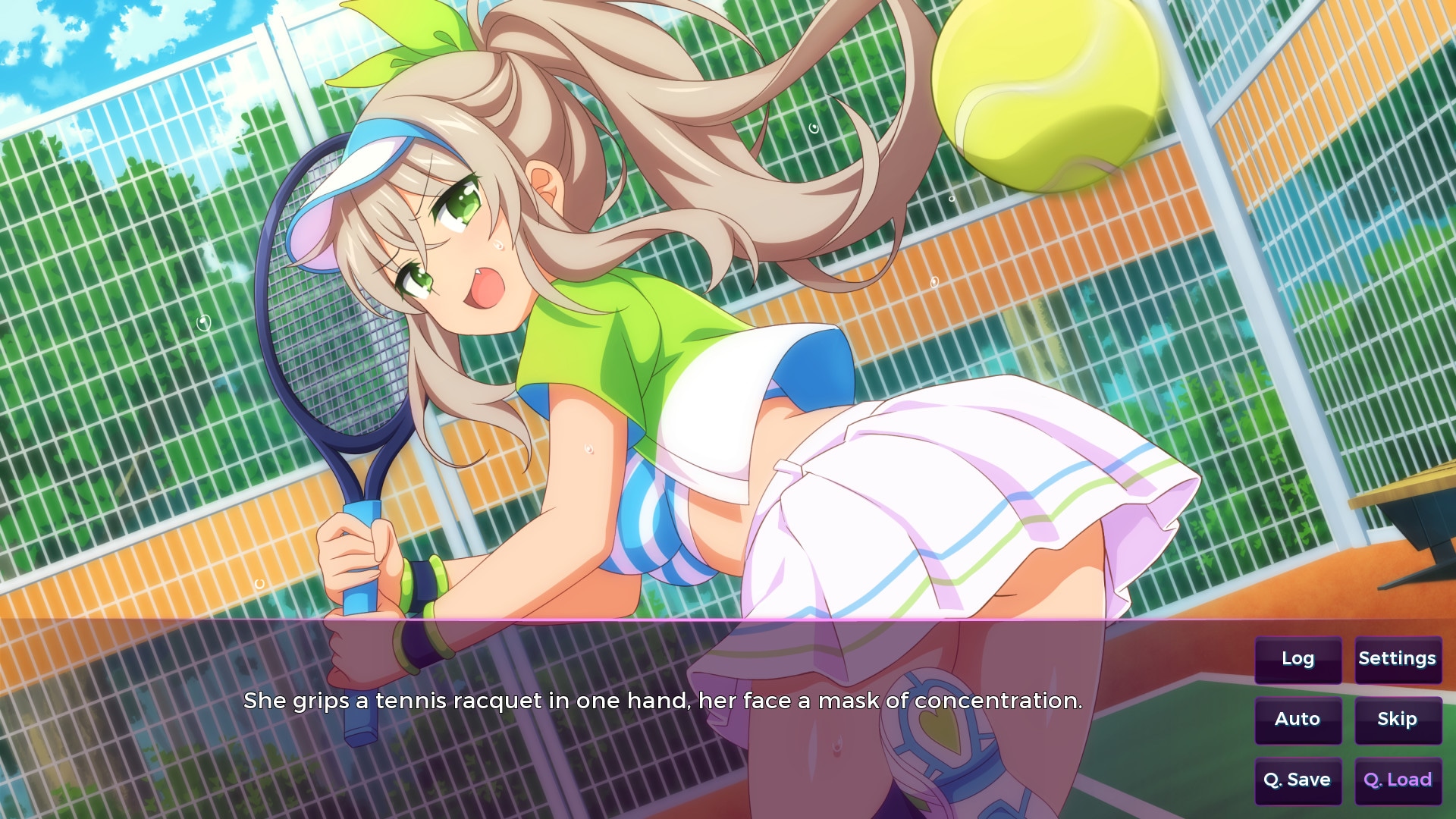 Ogasawara Hiroki is a thoroughly average man… or, at least, he was. That soon changed, however, when a meeting with one of Japan’s most famous idols turns his life upside down...