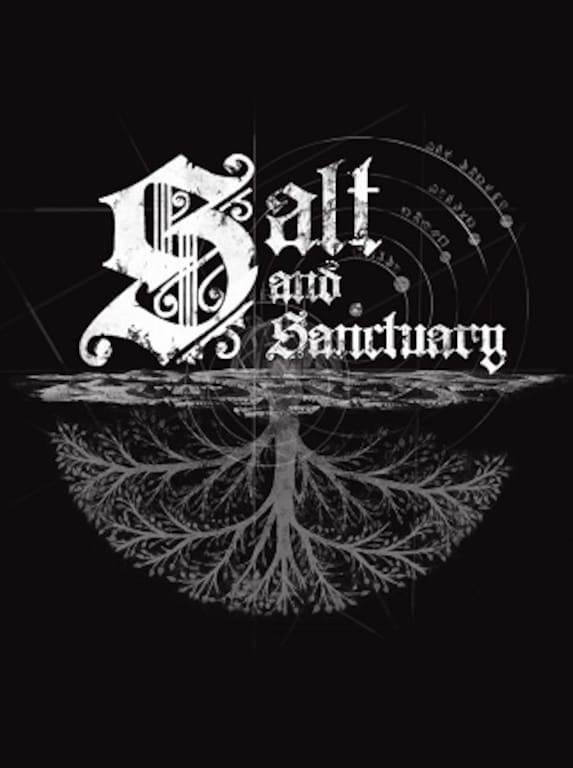 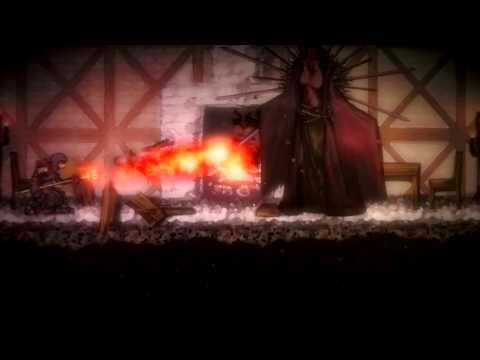 Salt and Sanctuary is a 2D action-RPG developed and published by Ska Studios. The game features gameplay mechanics known to the players of Dark Souls and Bloodborne series, including fighting increasingly difficult enemi ...