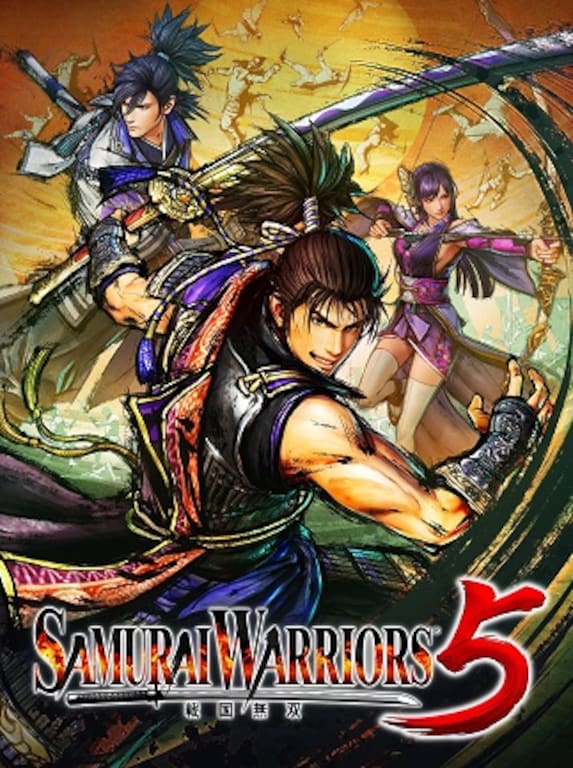 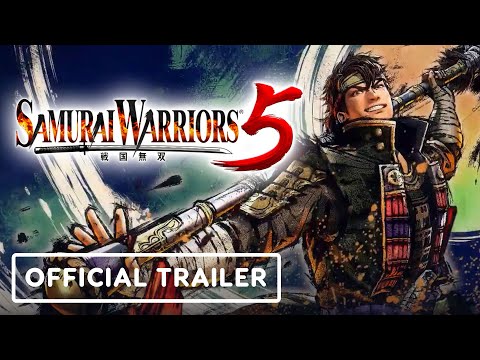 Samurai Warriors 5 takes the player back into the world of warring kingdoms, allowing them to participate in massive battles between whole armies of the elite Japanese warriors. Developed by Omega Force, SW 5 is the fift ...