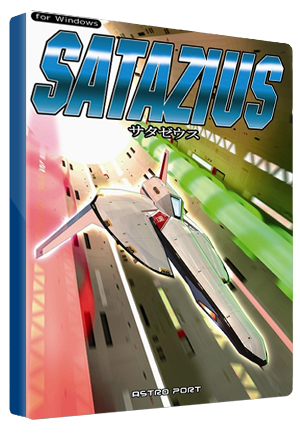 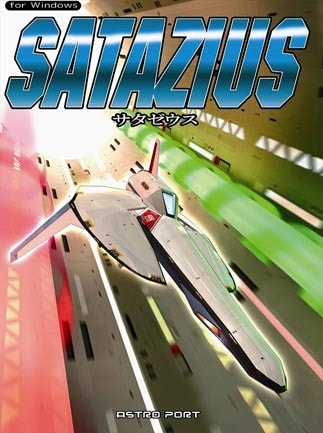 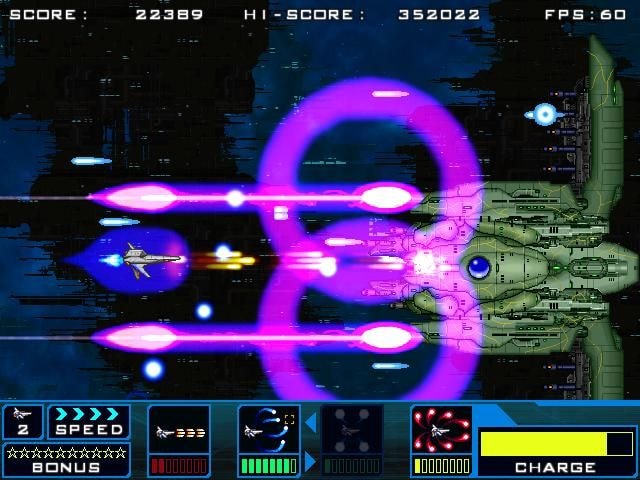 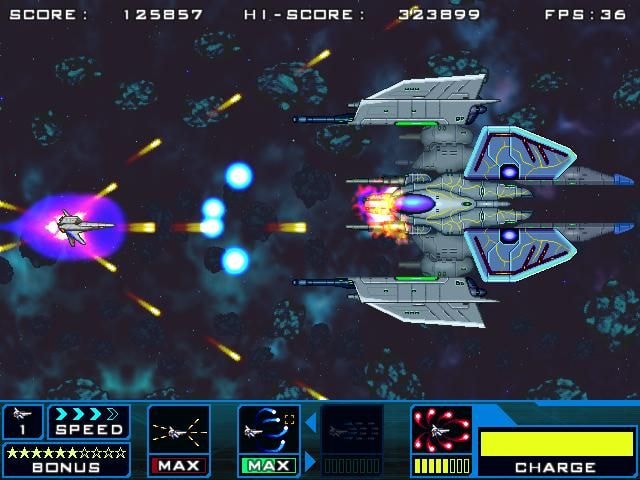 The year is 2051. Location: SATAZIUS, a long-abandoned planet.The cruiser Agano was on patrol when it was attacked and stricken by a confederacy of space pirates that had established a base on SATAZIUS. The pirates attac ...