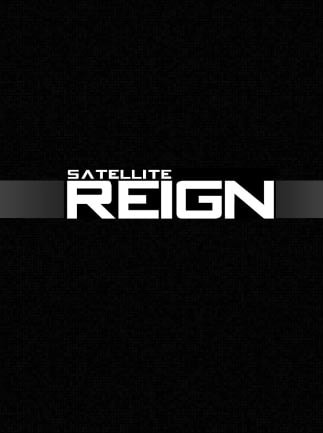 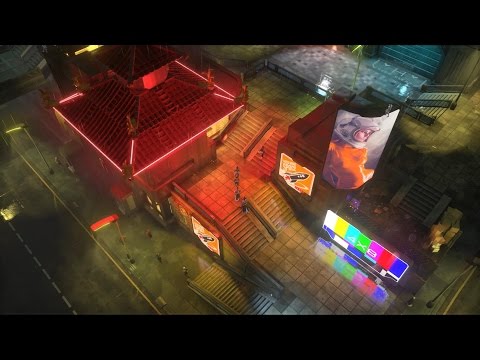 Satellite Reign is a real-time, class-based strategy game. You control a team of four agents, each with distinct and unique abilities, collectively battling for control of a simulated, living cyberpunk city. The game wor ...

1072
4
View comments
Ask about the product