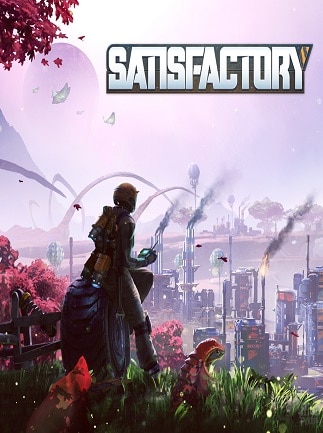 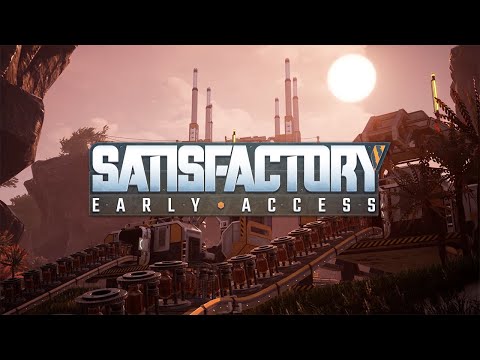 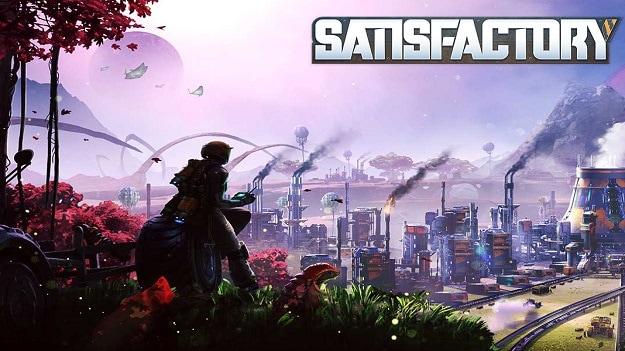 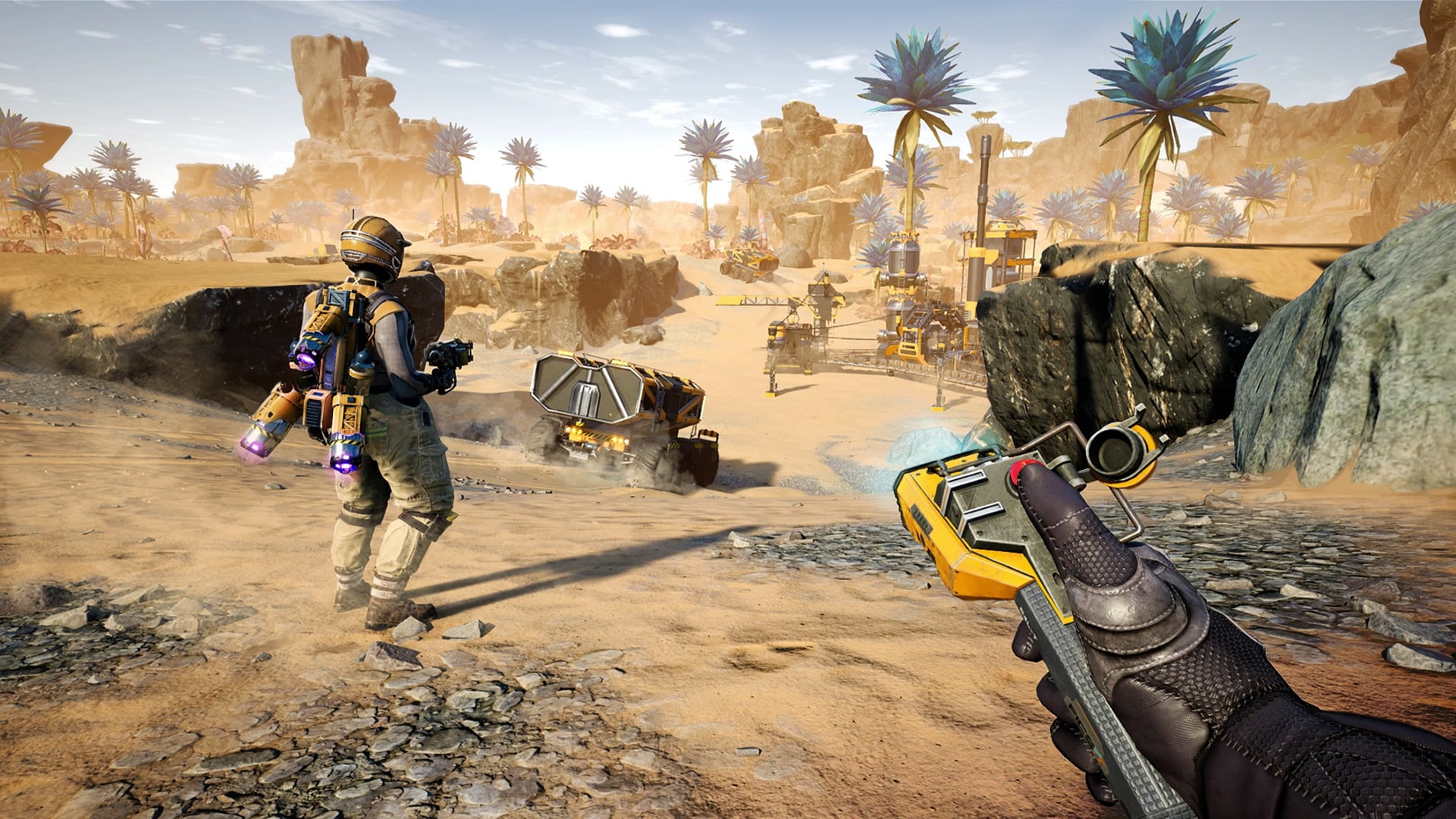 Satisfactory is a new game by Coffee Stain Studios, developers known for the ridiculous, and equally famous Goat Simulator. In the game, the player's job is to create an advanced factory on an alien, untouched planet.