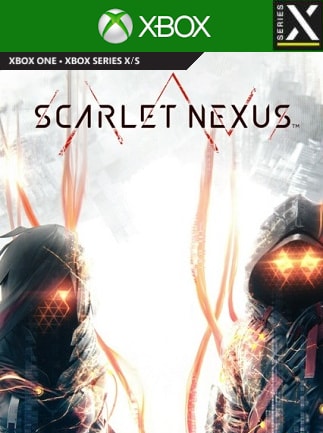 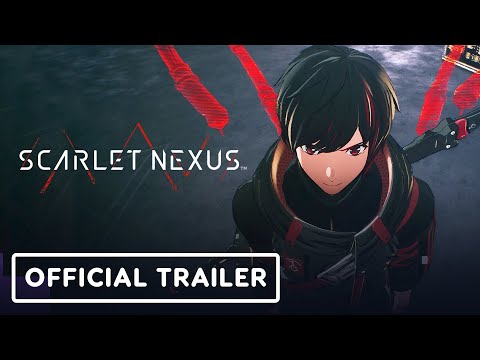 Scarlet Nexus takes the player to a world in which humans developed psychic abilities, only to fall victim to an alien invasion. As Yuito and Kasane, the player will fight against the aliens using the pair's supernatural skills.