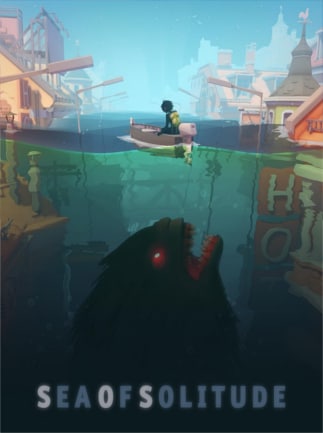 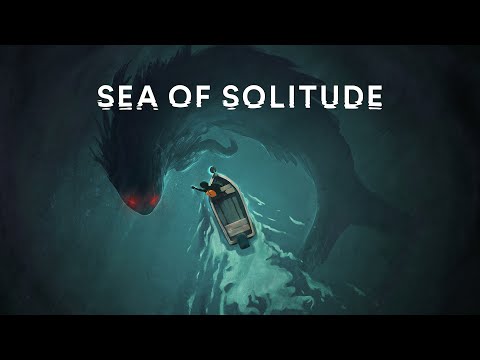 Sea of Solitude is an adventure game, developed by Germany-based independent studio Jo-Mei Games, and published by Electronic Arts. It is the second game released under the auspices of EA Games, a part of its EA Original ...