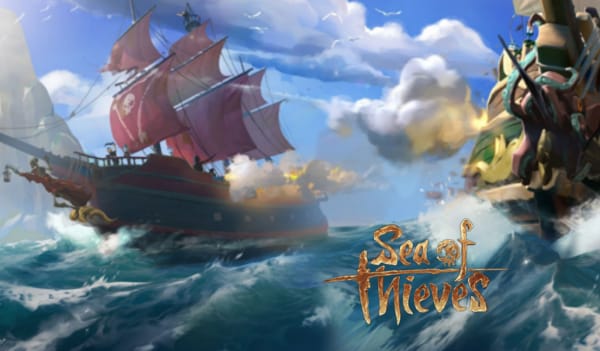 Black Dog Pack expands the Sea of Thieves customization items with gadgets and ship components inspired by one of Robert Louis Stevenson’s characters.