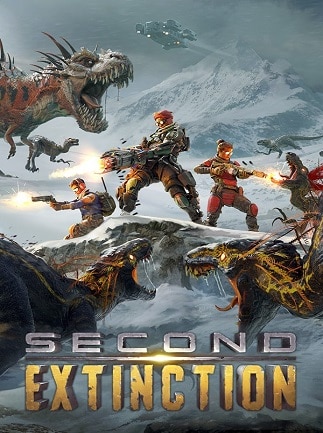 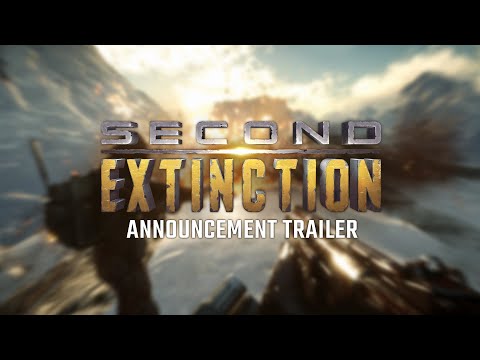 Second Extinction allows the player to go against the most terrifying creatures that lived on the planet. Using advanced weaponry they will fight mutated reptiles on various maps, either solo or working with other players.

8099
2
View comments
Ask about the product