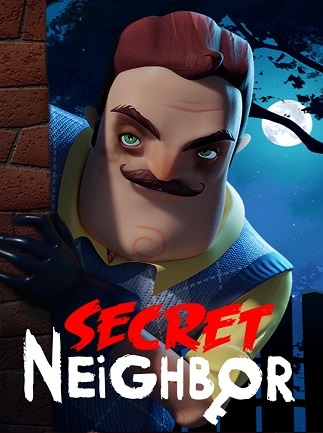 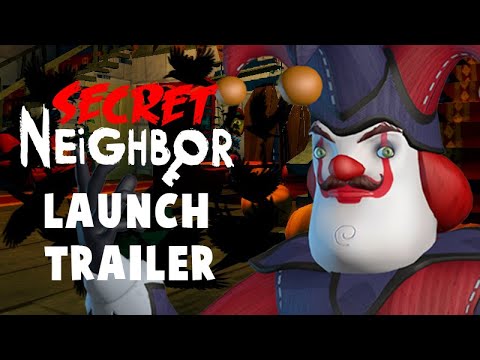 Play as the creepy neighbor and catch all the intruders, or play as one of the kids' teammates and free your friend from the basement. Remember, you have to be faster than your opponent!

1193
0
View comments
Ask about the product