Sekiro: Shadows Die Twice is a single-player action-adventure RPG for PC, developed by FromSoftware and published by Activision Blizzard. The game is set in Japan, during the 1500s’ Sengoku period. Players’ will travel the feudal land as Sekiro, one-armed samurai warrior and face dangerous foes, both in combat and stealth action. The game is scheduled to hit the stores in March 2019.

In Sekiro, the players take control of the main character named Sekiro, or “One-armed Wolf”, a lone samurai warrior. Unlike in previous FromSoftware games, the player cannot influence the appearance of Sekiro. 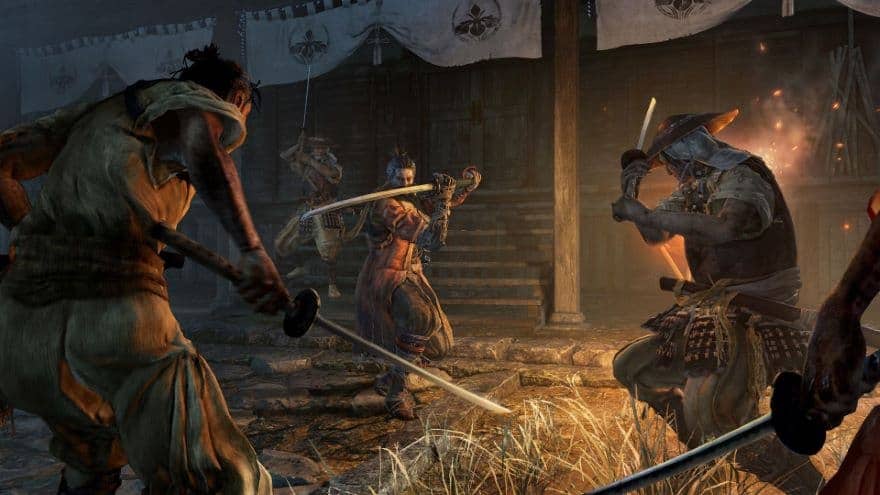 In combat, the protagonist uses two katanas. Players can switch between them, but they cannot be dual-wielded. Sekiro also has a prosthetic arm replacing his missing limb. The Shinobi Prosthetic, as it is called in the game, can be fitted with various attachments, which serve different purposes. Grappling hook allows climbing into elevated areas to search for items or stealthy plan attack from above, axe can be equipped to shatter enemies’ shields, flamethrower lights enemies on fire and can also be used to ignite players’ katana, and many more. Equippable tools can be upgraded by different means, such as finding crafting materials or spending skill points.

Sekiro’s combat mechanics are based on what developers describe as “battle of postures” system. Instead of directly attacking the opponent and dealing damage, players must throw their foe off balance and break their guard. By attacking the enemies’ defense stance, the player fills in a gauge visible in the top of the screen. When the gauge is full, the player can break the guard of their adversary and deal a lethal strike with their sword. In most cases one strike is enough to kill the enemy, however, there are some, who require more effort. These foes act as the bosses in the game.  The same mechanic that players use on their enemies can be used against them. That’s why Sekiro emphasizes constant offensive, filling the enemies gauge to dispose of them quickly, and not letting them retaliate. 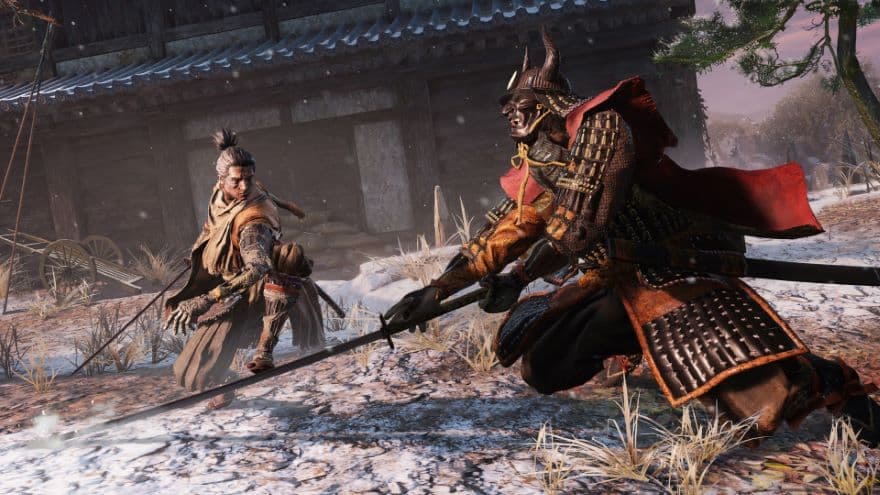 Stealth in Sekiro: Shadows Die Twice is an important aspect of gameplay. Players can enter stealth mode to quietly sneak on unsuspecting enemies and kill them without alerting others or eavesdrop to gather information. Players can use elements of the environment, such as patches of tall grass to hide before enemies’ eyes. The hiding spots in Sekiro are described as dynamic, which means that they can be negatively influenced by foes, for example by burning grass. Enemies alerted to players’ presence will come to investigate. While doing that the marker above their head will be yellow. When the marker turns red, that means Sekiro was spotted and players must get ready for a confrontation.

Sekiro: Shadows Die Twice is set in 16th century Japan during the famous Sengoku period. Japan is split into warring kingdoms, where feudal lords waged brutal battles with the help of samurai warriors. The main character of the game, Sekiro, is one of such samurai. Sekiro’s master, a young feudal lord, was kidnapped by the Ashina clan, and the samurai himself was disfigured and left for dead. 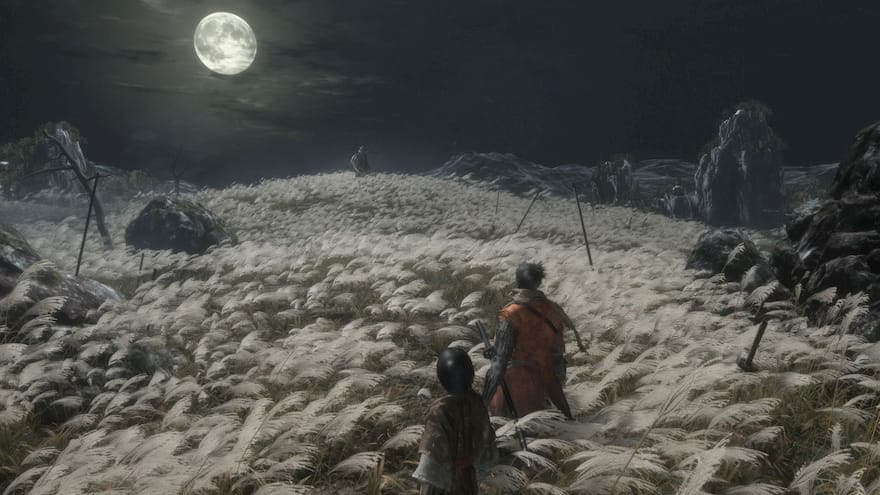 Now he sets out on the quest to regain his honor and rescue his master. Sekiro is armed with both, a traditional Japanese katana sword as well as a prosthetic which allows him to equip various helpful tools which he can use in his travels and during fights. Because of his severed arm, the samurai is known as a one-armed wolf who seeks revenge on his attackers.

Early impressions of Sekiro: Shadows Die Twice for PC were very positive. After its reveal at E3 2018 critics praised the game for innovative gameplay mechanics and climate of Sengoku era Japan recreated in the game. The game is considered a huge hit, drawing comparisons to other series from this studio, namely Dark Souls. Players especially love the difficulty level, combat and overall climate of the game.