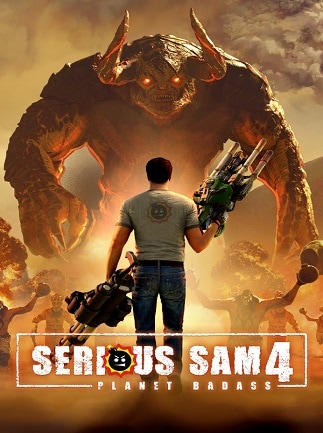 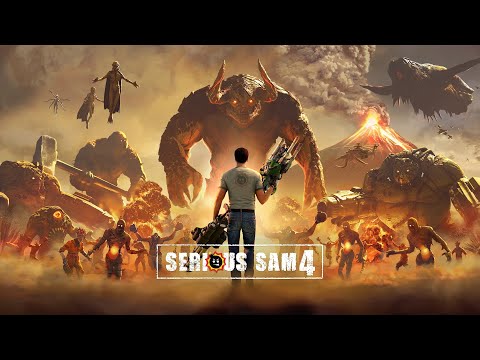 Serious Sam 4 is a prequel to the released in 2011 game, Serious Sam 3: BFE. The main element of the gameplay is fighting with huge numbers of enemies during spectacular encounters.

2016
1
View comments
Ask about the product